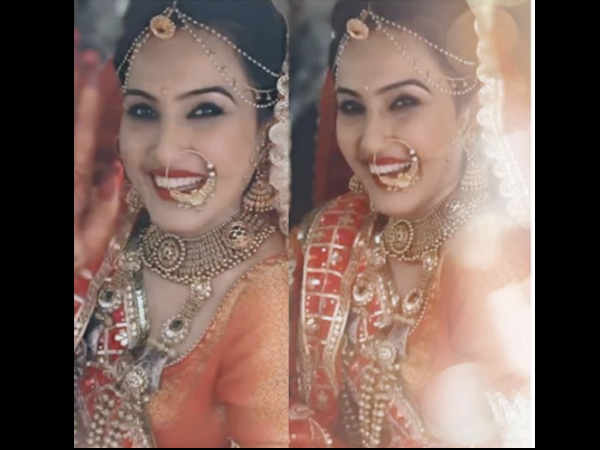 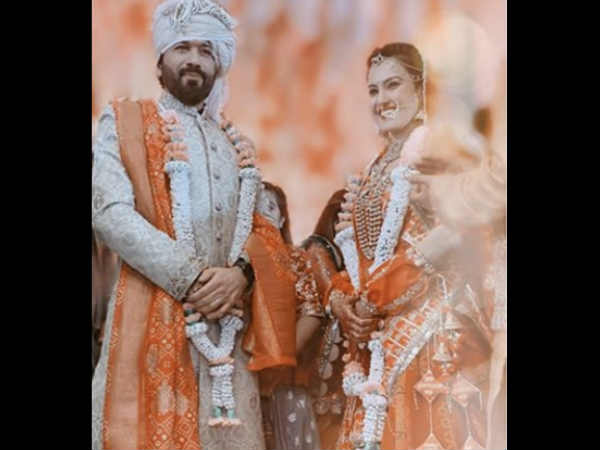 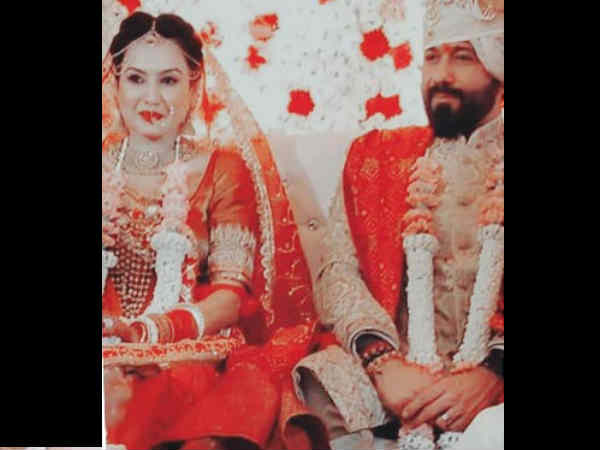 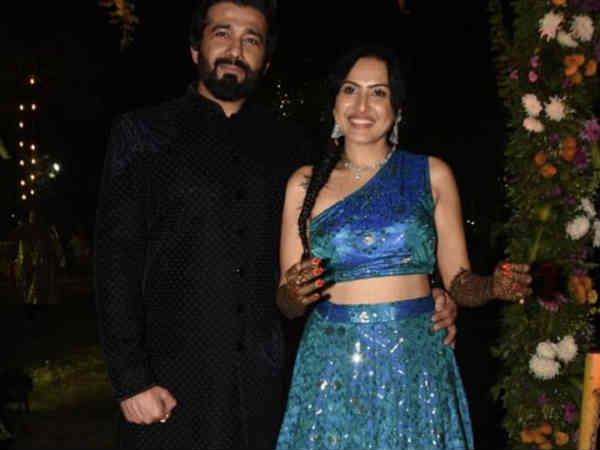 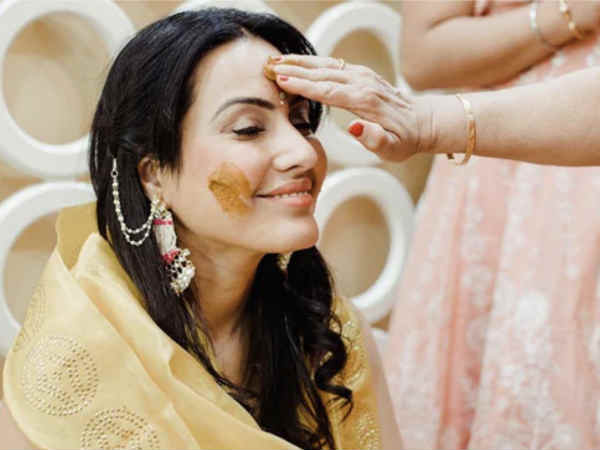 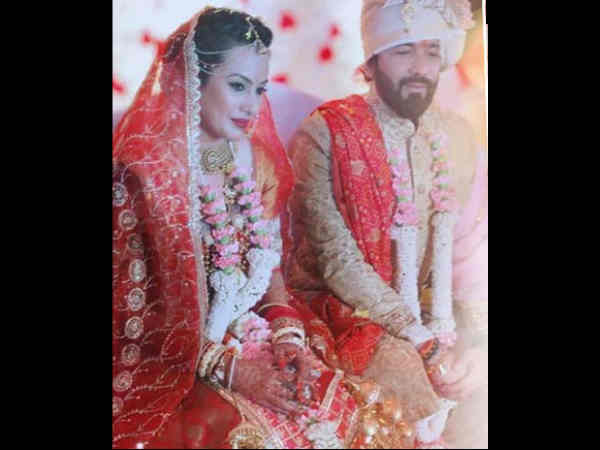 TV actress Kamya Punjabi has married her boyfriend Shalabh Dang and very cute pictures of their wedding are viral on the internet. Kamya Punjabi gained popularity with the negative character of Sindura in Zee TV’s show Banu Main Teri Dulhan.

Kamya Punjabi was later known for her bold character in the serial Maryada of Star Plus. She also took part in Bigg Boss 9 and her and Pratyusha Banerjee’s friendship in the show was very popular.

Kamya and Shalabh had been dating each other for 1 year. 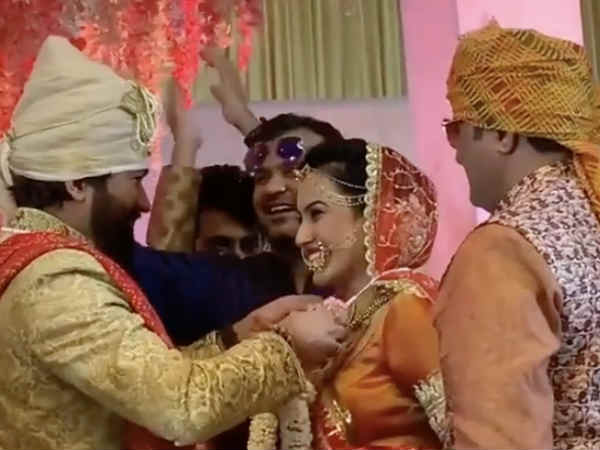 Kamya and Shalabh met at a party. Shalabh works in the healthcare industry.

While Shalabh is the father of a son, Kamya is also the mother of a daughter.

Alan Kamya recently announced an Instagram post about Shalab Dang that she is finally moving forward in her life.

Kamya and Shalabh took seven rounds with all the rituals. Only special friends and family were present on this occasion.

Earlier, Kamya and Shalabh engaged in gurdwara on 8 February.