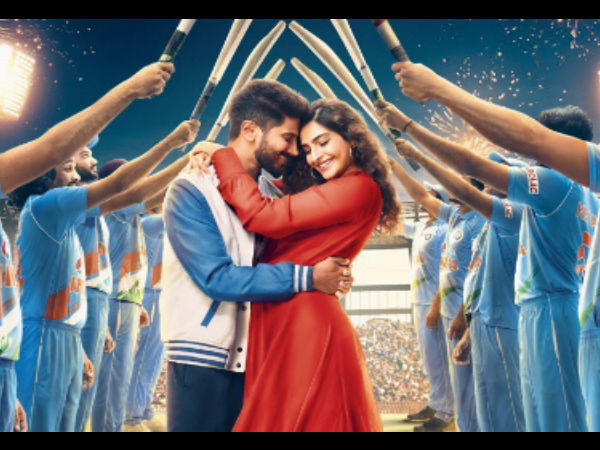 A few years ago, there was a dialogue in the film that ‘Making someone God in our country is not a difficult task, here every year new God comes in the market’. Abhishek Sharma’s film ‘The Zoya Factor’ also has a glimpse of it, where a common girl is considered lucky to be made up to Devi. But we cannot achieve success by avoiding everything on luck.

Hard work and dedication are necessary for success. Dulquer Salmaan and Sonam Kapoor’s film ‘The Zoya Factor’ certainly raised the issue of superstition prevailing in the country, but in a lighthearted way, as a romantic-sports drama. The film is based on Anuja Chauhan’s book ‘The Zoya Factor’.

The story begins with the voice of Shah Rukh Khan as the narrator. And we are introduced to Zoya Solanki (Sonam Kapoor). Which is born on the day India won the Cricket World Cup in 1983. She is considered lucky for cricket among her family, but her stars in personal and professional life are in bad shape. In such a situation, Zoya’s life is reversed when she meets the players of the Indian cricket team to shoot an ad.

While the team’s captain Nikhil Khoda (Dulquer Salmaan) falls in love with Zoya in a few meetings, the rest of the team’s players gradually realize Zoya’s luck. The day Zoya sits and snacks with the team, the Indian team also wins a difficult match. So, except captain Nikhil, the entire cricket team and the cricket board wants Zoya to be with him in every match, so that he would go on to win every match with luck.

Zoya is promoted as a ‘Lucky Charm’ with great fanfare before the start of the Cricket World Cup. She becomes Zoya Devi by Zoya. But Zoya soon starts flirting to get out of this ‘Devi’ image. Now in such a situation, you have to go to the cinema hall to find out what turns Zoya’s life and how the car of her relationship with Nikhil can reach. 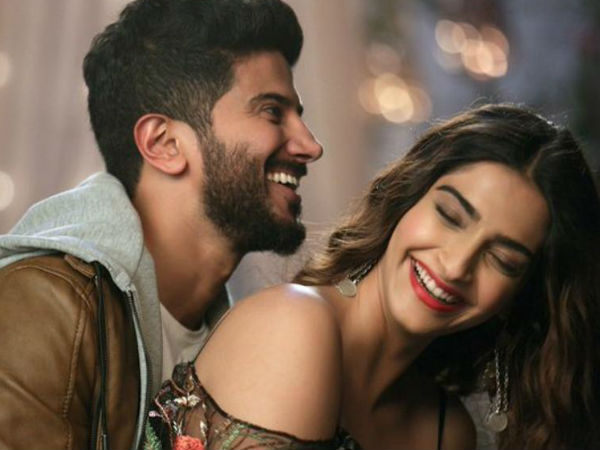 Sonam Kapoor plays Zoya Solanki. The entire story of the film revolves around Zoya, so the director has given Sonam full time to show her acting ability. But you will not be able to ignore Sonam’s overacting in many scenes. At the same time, when talking about Dulquer Salmaan, he has impressed a lot with his strong acting. As a cricket captain, he is seen with full confidence. At the same time, romantic and intense scenes are fascinating.

Can say that the decision to cast Dulquer Salmaan in the film was accurate. The director has tried to bring his every body language on screen. Zoya’s brother Zorawar Solanki plays Sikander Kher and Zoya’s father Sanjay Kapoor has done a good job. Sikander Kher and Sanjay Kapoor have given some of the best comedy scenes in the film. Angad Bedi, in the role of cricketer Robin Rawal, has also kept his character from beginning to end. 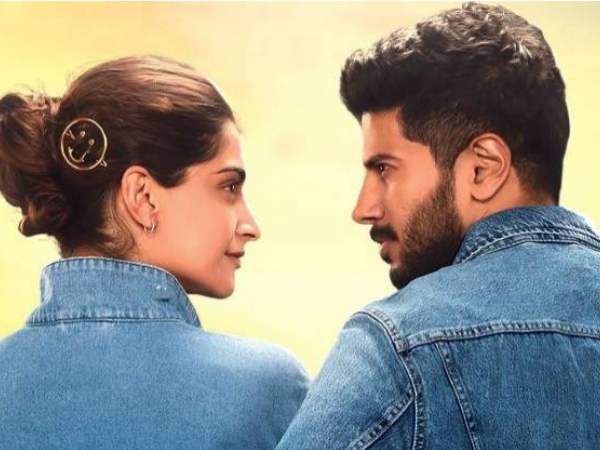 The film is based on Anuja Chauhan’s book written by the same name. So, some viewers will also be familiar with this story. Director Abhishek Sharma tried to land on the big screen without much tampering with the story and has also been successful. Before going to the cinema, understand that ‘The Zoya Factor’ is not a subject oriented film.

It is a light-hearted romantic comedy, where cricket also plays an important role. Some dialogs have become excellent. In a scene, the people performing outside Zoya’s house shout – this is the witch, not the goddess …. If you think about it, it shows many things. The journey of Goddess to witch is very short in this society.

The story seems somewhat slow, but does not bore. Editing of Utsav Bhagat is excellent. Neha Rakesh Sharma and Pradhuman Singh have prepared the screenplay, which should be appreciated. The music of the film is given by Shankar- Ehsaan- Loy. Apparently there is always hope for something great from this trio, but the music here could not do anything.

Watch or not watch

The Zoya Factor is a cute romantic-comedy. So, this weekend, if you want to see a light hearted story and the best performance of Dulquer Salmaan, then this movie can definitely be seen in the cinema. Entertainment in the film is equivalent to ‘factor’. 3 stars to ‘The Zoya Factor’ from us.