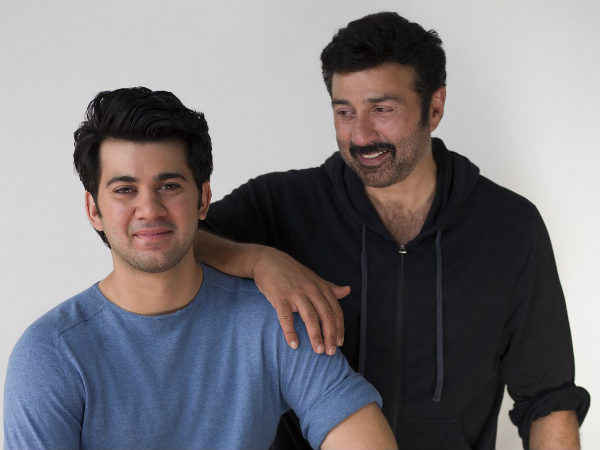 Sunny Deol has taken this decision after a long wait. Now the trailer of this film will be launched tomorrow i.e. on 5 September. A two-day alert has been issued for the heavy rains in Mumbai and after this the school colleges have all been closed.

Talking about the moment, near the heart, the songs of this film are already released and the blast is done and Dharmendra also gave his best wishes to grandson Karan Deol. Now how the trailer of Karan Deol’s first film is like this will tell the time to come.

Rains played spoilt sport today but we promise to see you tomorrow at 12.30 with the trailer of #PalPalDilKePaas