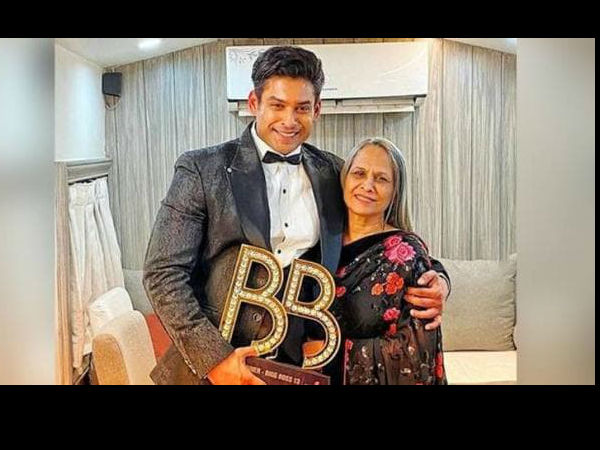 Siddharth Shukla has become the winner of Bigg Boss season 13 show. For the past 4 months, Siddharth Shukla was praised among many stars from social media, while he was also trolled.

Especially the fans of Aseem Riyaz started many trends against Siddharth Shukla. It also included the show. After the announcement of Siddharth Shukla becoming the winner once again, such an atmosphere was seen on social media.

Where many hashtags like #FixedWinnerSiddharth #BiasedBiggBoss #AsimRiazWinner started. Makers and Salman Khan were accused of bias when Siddharth Shukla became the winner again. Siddharth Shukla was shocked when he was asked this question on his charge. He gave his response on this ..

Speaking to The Indian Express, Siddharth Shukla said that it is very sad that people think this way. How can you react to such things. I have won this title for a very difficult journey in the show.

He further says that like all other contestants, I too have traveled a difficult journey here. That’s when I reached here. Then if someone raises a question like that, then it hurts. I feel sorry for those who think so.

Siddharth said that it was not easy for me to reach here. You cannot answer every question that arises on yourself. When asked what they regret. He said that I cannot really say anything on this. I have managed to win the show. I cannot say anything about this.

I will open the restaurant

While talking to Amar Ujala, Siddharth Shukla said that the show has taught me a lot. Vegetation preparation and cutting. Now I have won such a big show. If I do not get work outside, I will open the dhaba.

Salman is such a big star …

Regarding Salman Khan, Siddharth said that he is a very good host. They have explained me on my right and wrong things. This is a big deal. Such a big star is explaining to me. Is serving its time. I felt so good after spending so much time with him.

Did not defeat Asim ..

Thanks to Shahnaz, on defeating Aseem, Siddharth said that I had no intention of defeating him. My aim has always been to win this show. I met him after coming out. All is well with us. I thank Shehnaz that she stood by me.