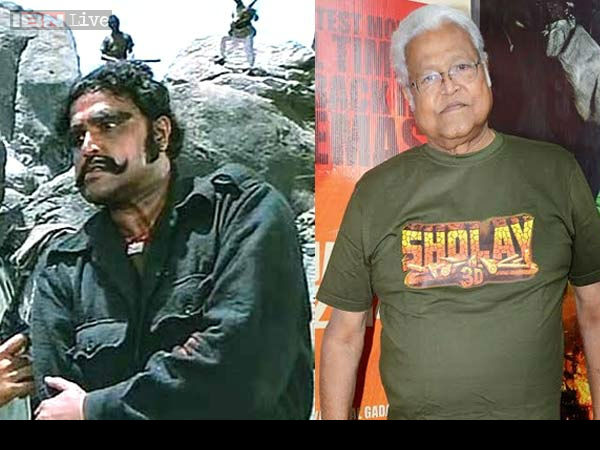 Sholay popular actor Veju Khote, who played the famous Kalia in the Sholay film, has passed away. Kidney failure is said to be the reason for his death. He breathed his last at his Mumbai residence at the age of 78. Let us tell you that Veju Khote has played many memorable characters in Hindi cinema as well as Marathi cinema.

In addition to Kalia in Sholay, he has also managed to get a place in the hearts of people with the character of Robert in Andaz Apna Apna. His accidentally mistaken Dialogue was well liked.

According to media reports, it is being told that Veju Khote was ill for a long time. He has also been a part of several TV shows with over 300 films so far. He has a strong presence with Shole in many hit films including Chinagate, Mela, Golmaal 3 and Naagin. And there has been a breakup 3. He was born on 17 December 1941.

Veeju Khote’s niece and actress Bhavna Balsavar gave this information in a conversation with ABP. He said that due to ill health, he was admitted to the hospital a few months ago. He died of kidney failure in 6.55 minutes on Monday morning.