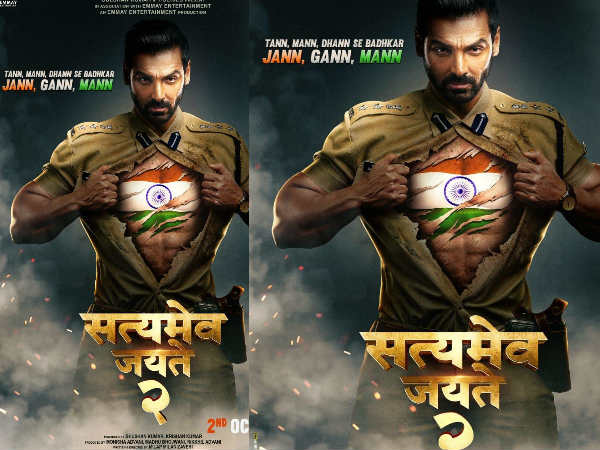 Significantly, as soon as this poster comes in front, people are praising a lot. The film is once again directed by Milap Zaveri. Let me tell you that in the Satyamev Jayate, John Abraham was shown fighting against injustice and this film is also going to depend on a similar subject.

Manoj Bajpai was seen with John in this film. Let me tell you that the shooting of this film of John Abraham is going to start very soon and this time Milap Zaveri has joined hands with T-series for this film.

The first poster of the film was told that the film would be released on 2 October 2020. It is certain that fans of John Abraham are waiting for this film. How did you like the poster …