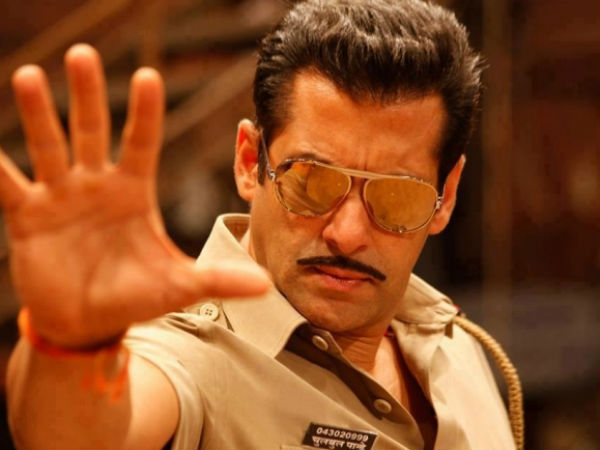 Salman Khan’s Dabangg 3 is releasing this week. After India, all eyes are on Dabangg 3. Salman from India included himself in the superhit category this year. At the same time, earning of crores from Dabangg 3 is also expected.

But according to the information received, Salman Khan does not want to do anything with Radhe, as has happened with Dabangg 3. Yes, during the shooting in Dabangg 3, many pictures from the set were leaked.

For which Salman Khan was said to be angry. It is known that Salman Khan does not want to take any kind of risk regarding Radhe Your Most Wanted Bhai being released on Eid 2020. Because of this, they have made 15 strict rules.

There are strict rules

According to media reports, Salman Khan does not want any picture of Radhe shooting to go off the set. Salman has also banned photo removal.

Every member of the team has been instructed by Salman that the story and any kind of information from the set should not be leaked out.

Let us tell you that Salman Khan is promoting Dabangg 3 with the shooting of Big Boss 13 these days and along with that he is also shooting for Radhe: Your Most Wanted Bhai. Let me tell you that this film is a remake of the Korean film The Outlaws released in 2017. 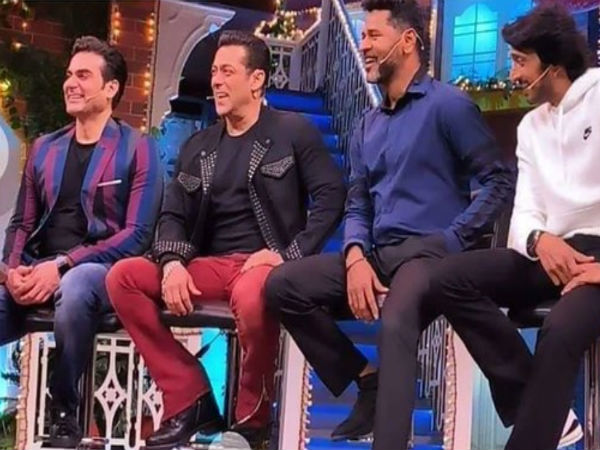 This year turned out well for Salman Khan. But on Eid 2020, Akshay Kumar’s Lakshmi Bamb along with Radhe is also going to be released. In such a situation, the big challenge for Salman Khan is to keep the audience in the cinema hall for Radhe.

This is how work will be done

Full preparation has also been started for the shooting of the film. Salman Khan will complete Radhe’s first schedule from November 4 to December 24. He will then finish the second schedule of the entire January film. Also Dabangg 3 will be promoted in December. All the shooting has been done in Mumbai. So that Salman can also host Big Boss 13 with Dabangg’s promotion.