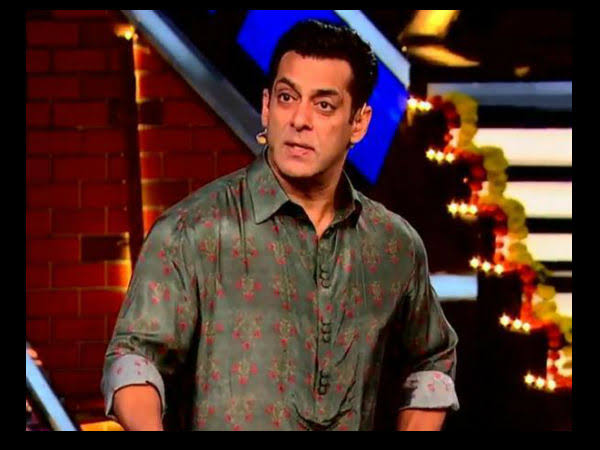 Salman Khan hosts Bigg Boss 13, which directly benefited the show’s TRP. At this time, Bigg Boss has reached ninth position in the top ten position of TRP and has also eliminated Kapil Sharma from TRP.

It is now reported that Colors wants the show to be extended a few days further after coming up in TRP, but Salman Khan is unhappy with Colors. Actually, moving the show meant increasing Salman’s troubles. 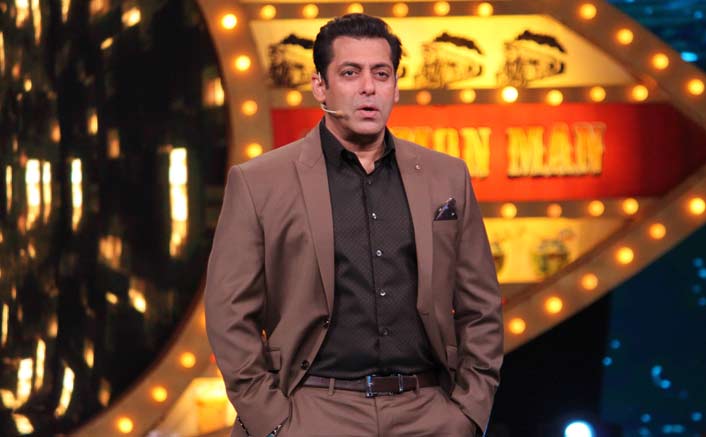 After the end of Bigg Boss, Salman Khan was going to go abroad to shoot Radhey. He has to shoot some scenes abroad with the film’s villain and heroine Disha Patani. Hence Salman Khan does not have dates for Bigg Boss.

Now Colors is constantly trying to make Salman change his dates and fulfill Bigg Boss. But Salman is not in the mood to complete Bigg Boss. Once more, Farah Khan hosted Bigg Boss instead of Salman. 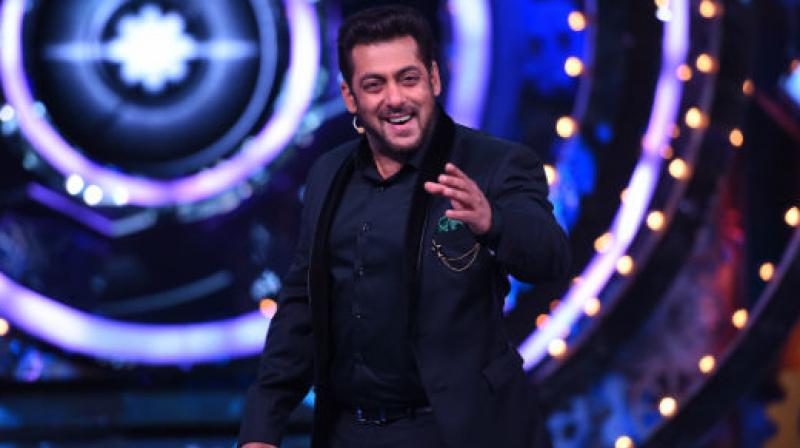 Salman can leave the show

Bigg Boss has climbed the TRP charts due to Salman Khan and has excluded Kapil Sharma from the Top Ten show. In such a situation, fans have also become very interested in Salman Khan’s show. 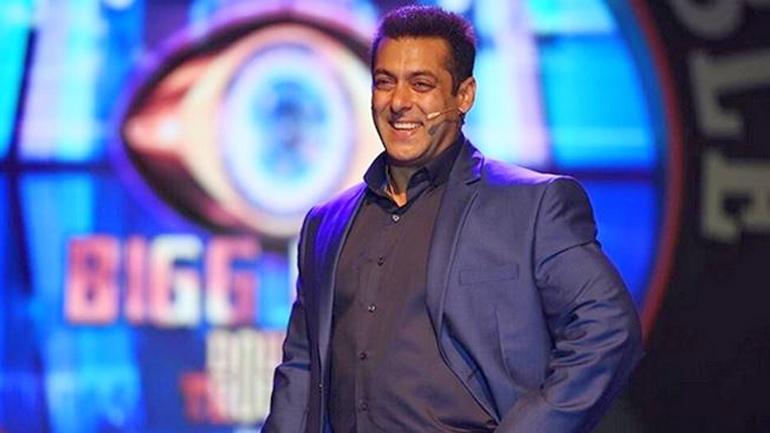 Colors channel, after seeing the good performance of Bigg Boss, is now showing great interest in pulling the show for some time. So that the public of this show is constantly entertained. 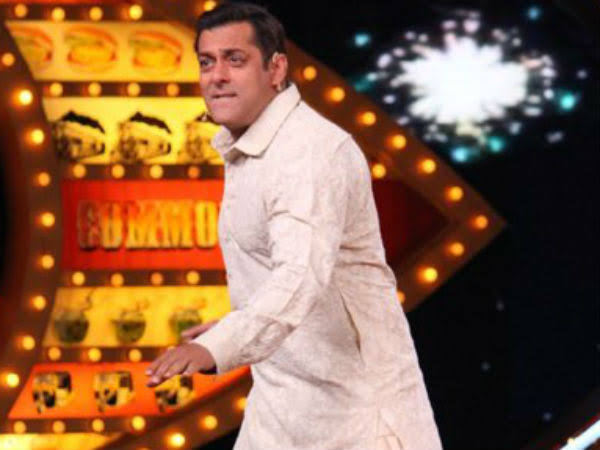 Colors’ plans have changed many times regarding Bigg Boss. The show started with four weeks of play but as the show progressed, Colors’ greed also grew by seeing TRP.

Bigg Boss contestants are also trying to push the show to its best and their daily battle is entertaining the audience. 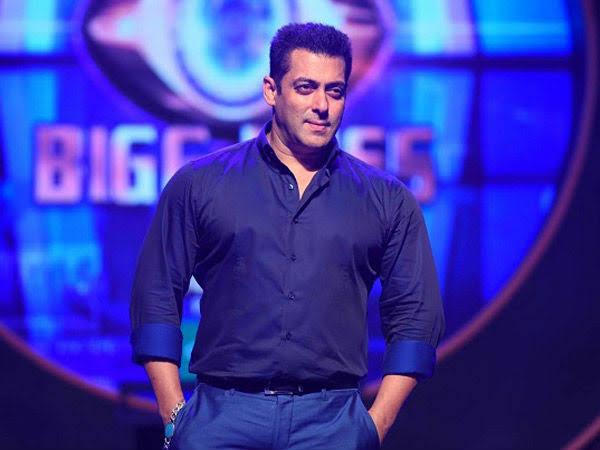 Salman is the leader of all

Salman Khan is the head of all this. Now if the same person does not stay in the show then hardly the audience can enjoy the show. Every week on weekends, the audience is only waiting to see Salman.

It is reported that Salman Khan is charging a hefty fee to host season 13 of Bigg Boss. Now nobody knows how much this fee is. 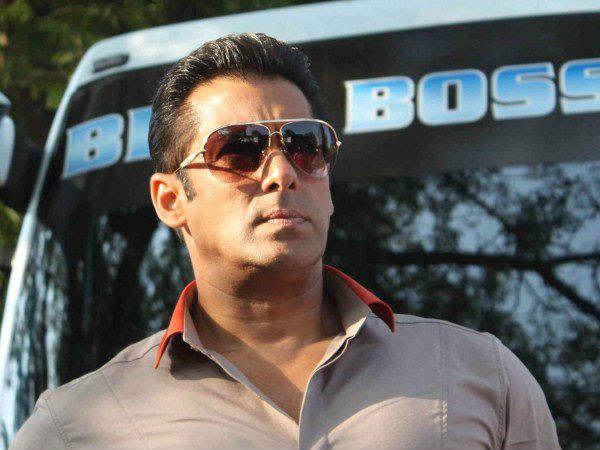 If Salman Khan does Big Boss, then Dabangg 3 will also be promoted on Big Boss with full celebration.

Will leave the show?

If Salman Khan leaves Bigg Boss, then it has to be seen who will take an entry in Colors as the host of the show this time.