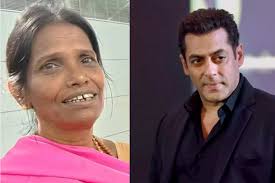 At this time, if you open any social media platform, you will see a woman whose name is Ranu Mandal. Yes, this is the same internet sensation which became famous by singing a song ‘Ik Pyaar Ka Nagma Hai’ by Lata Mangeshkar and became an overnight star. After this, news was coming that superstar Salman Khan was very impressed with his talent and has also offered him a song for Rs 55 lakh in Ghar and Dabangg 3.

This news caught the spark overnight and is continuously going viral. But now it is learned that these news are nothing but a rumor.

Salman Khan has neither given any house to Ranu Mandal nor has offered to sing in Dabangg 3. On this news, the Times of India has disclosed that it is just a rumor. 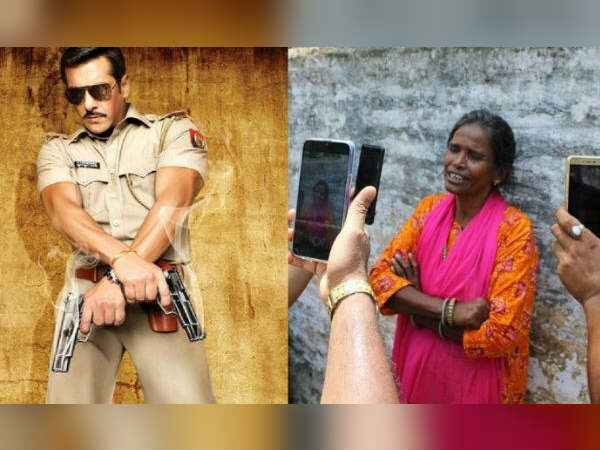 Himesh must be kind

Himesh Reshammiya has definitely recorded a song with Ranu Mandal and he will be seen in his film. 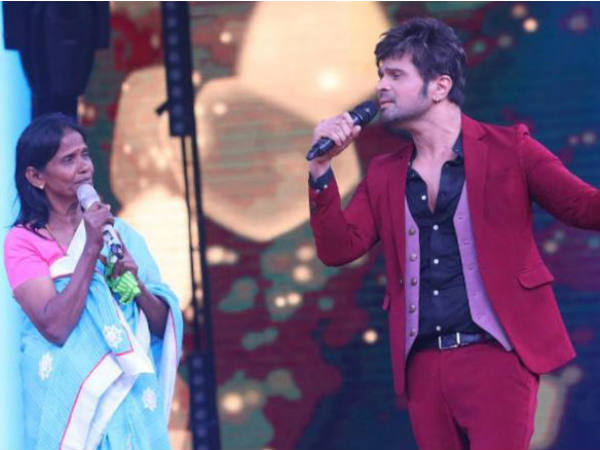 The promo of this song Teri Meri Kahani was released by Himesh Reshammiya after which this song has been overshadowed. 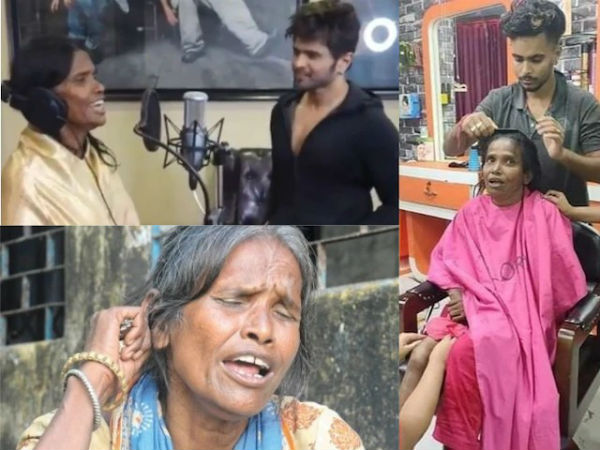 She used to sing at the station.

Ranu Mandal used to fill her stomach by singing a song outside the railway station, then she would not have imagined that her days would change like this. 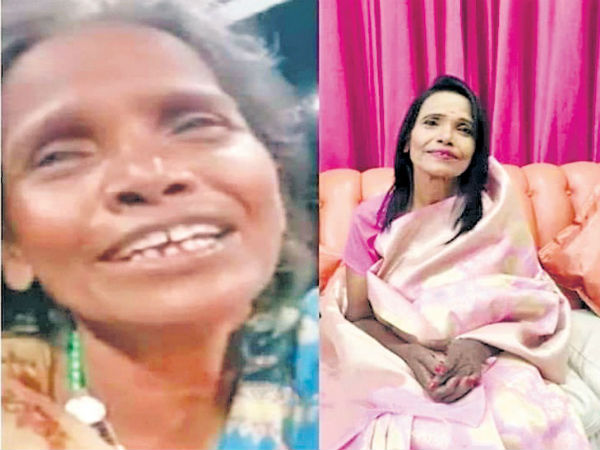 This person had put a video

The young man’s name is Atindra Chakraborty and he uploaded the video of Ranu Mandal singing outside the station on social media.