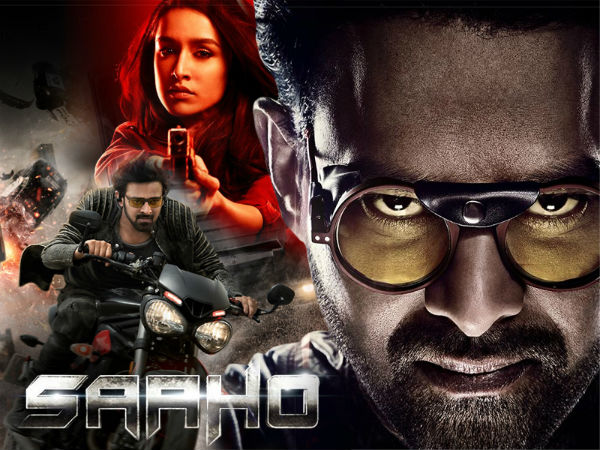 Prabhas and Shraddha Kapoor’s Saaho is released in Dubai and UAE. The film will be released on 30 August in India. South superstar Prabhas’s Saho from Dubai and UAE has been directly declared as superhit.Made in a budget of 350 crores, this film is considered to be the biggest action film of this year. According to the first reaction, Saho seems to prove it.

There is such a superride of action and adventure in every frame of the entire story of the film that you will not let you wink for a moment. Saaho was released a day before from India in Dubai. The review of the film has been shared on social media. Saaho has been dubbed this year’s Mass Entertaining Movie.

Journalist Umer Sandhu tweeted, writing for Saho that the first review, Prabhas and Shraddha Kapoor’s brilliant chemistry, is the USP of the action film. Prabhas’ stunts have been given standing ovation. The film’s dialogues are superb. In total, 4 stars are given to perform a mass entertainment. Read full review here ..

Umer has made Prabhas the star of India after the censor board screening in the UAE. According to Umer, Saho is for those viewers who are fond of heavy action, favorite music and spice films. Saaho’s action stunts are surprising.

Umer has told that the action of Shraddha with Prabhas in Saaho is also tremendous, after seeing which the audience’s hair will stand. Umer has written that there is no one in Prabhas’s collision. He is a superstar from all over India.

Umer has written about the film, saying that Saaho’s first half is tremendous. Prabhas’s entry is worth the money in the film. The action scene is full of adventure. Prabhas’s casting in Saaho is the most important part of the film. Lord’s life is Prabhas. 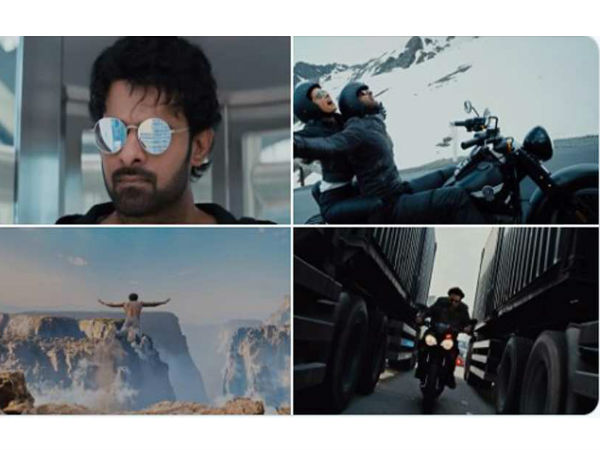 The film will break the record

Umer praises Prabhas, saying that in this character, none other than Prabhas can be imagined. Saaho is a complete entertainer. The film combines star power and style. Seeing Prabhas on screen does not fill his mind. Umer has written that Saho will break the old record and establish a new record.

Blockbuster with 10 thousand screens and earning

Let us know that Saho is being released in India on 10 thousand screens on 30 August. According to the trade report, the film can break the record of 50 crores on the first day. 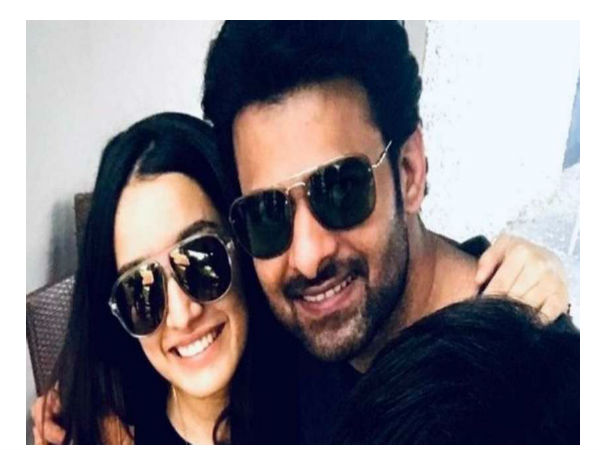 Estimates of earning so much

Given the popularity of Prabhas, it is also being released in Tamil, Telugu and Malayalam. This is Prabhas’s first Hindi film. Crores have been spent on the film’s action scene. The highest earning of Saho is being estimated from South. Apart from Prabhas and Shraddha, Neil Nitin Mukesh, Chunky Pandey, Jackie Shroff and Mahesh Manjrekar are playing important roles.

#Saaho is a cinematic marvel which has the style as well as the substance.The VFX & Action Stunts is something which has not been watched on Indian screens ever. At the BO, it is a sure shot blockbuster and will set new benchmarks in the days to come. Highly recommended! ⭐⭐⭐⭐ pic.twitter.com/zzM8qPRpfI