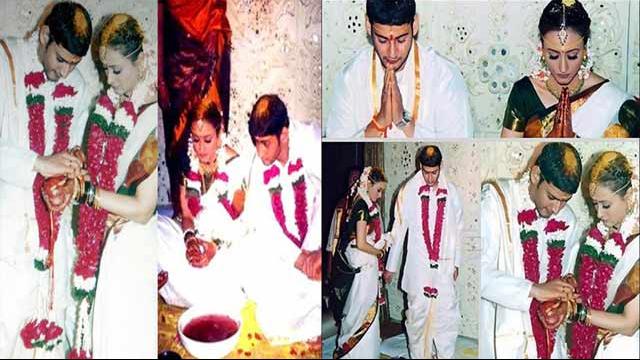 Actress Namrata Shirodkar, who has worked in many hit films in Bollywood, is celebrating her 48th birthday today. Namrata has worked in many hits from Bollywood and South. Namrata won the Femina Miss India title in 1993. He started his career only after this. Talking about Namrata’s films, he has done hits like ‘Kachche Dhaage’, ‘Vaastav’, ‘Pukar’, ‘Astitva’ and ‘Dil Will Pyar Vyar’.

Namrata’s Hindi debut film was Jab Jab Pyar Kisi Se Hota Hai. Namrata is the real sister of actress Shilpa Shirodkar. Shilpa has also worked in Bollywood and South films. Namrata got married to South actor Mahesh Babu when she was at the height of her career. Namrata worked with Mahesh Babu in the Telugu film ‘Vamsi’. Both these stars were in lead roles in the film. 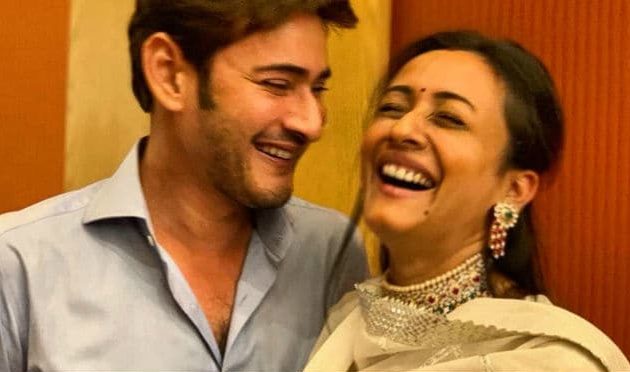 This is the reason that despite having grown four years at the age of Namrata, there was never any problem between the two. Both wanted to save their love from the eyes of the media. Even Mahesh had not told his parents about their relationship. Mahesh told this to his sister before marriage.