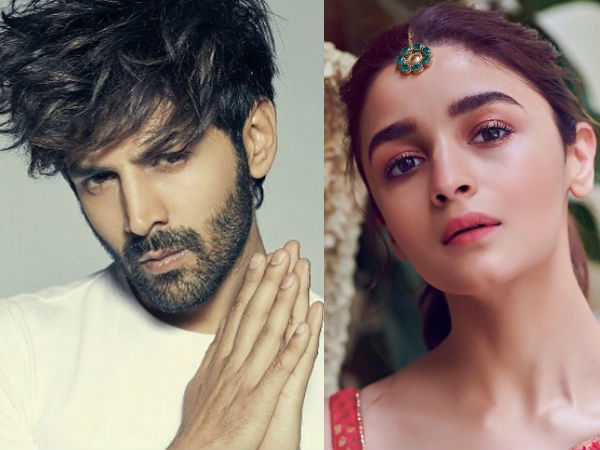 Sanjay Leela Bhansali’s film Gangubai, which has been in constant discussion for a long time, gets a new disclosure. The news that is coming at this time is going to shock you a lot because for the first time Alia Bhatt and Karthik Aryan can work together. Significantly, there is talk of taking Karthik Aryan for this film, but no official information has been revealed about this.

Recently, Karthik Aryan was spotted outside Sanjay Leela Bhansali’s office, speculating that Gangubai’s hero might be Karthik. Let us know that the film Gangubai is based on a chapter of author Hussain Zaidi’s book Mafia Queens of Mumbai.

In this film, a woman named Gangubai Kothewali will be shown, it is reported that Karthik Aryan may be seen playing the head of Kamathipura in this film.

Recently his film Luka Chuppi had done a lot of business and the film was a hit. Now it is to be seen what can they do if Karthik Aryan gets along with Sanjay Leela Bhansali.