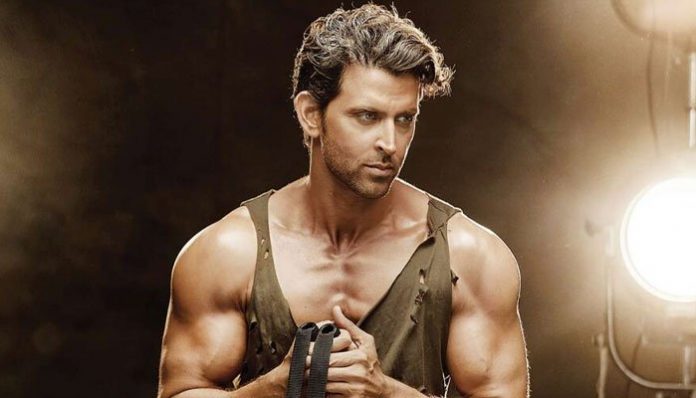 You must have seen Superstar Hrithik Roshan’s film War .. This film had a big explosion after its release. The film Tiger Shroff and Hrithik Roshan showed such a great action that the film proved to be a blockbuster. But another big news is coming about the director of this film, Siddharth Anand. Recently, Siddharth Anand made a statement about this and said that he is going to be seen soon with a big project and Hrithik Roshan will be seen in its lead role.

After this statement, he was in considerable discussion that now Hrithik Roshan has posted a video on social media. This post stands in the desert and has written ..

Are you afraid, do you mean doing something big. This video is going viral very fast. Although some people are calling it an ad film. Siddharth Anand has been in the news with these big bang films…

Hrithik Roshan and Katrina Kaif were seen in the film Bang Bang. The director of the film is Siddharth Anand.

Ranbir Kapoor had a great performance in the film Bachna Ae Haseeno. The director of the film was Siddharth Anand.

Anjana Anjani film was very much discussed but the film did not do much. Siddharth Anand was the director of this film.

How will the next film be?

Now let’s see how Hrithik Roshan’s film with Siddharth Anand works. It is yet to be officially announced.