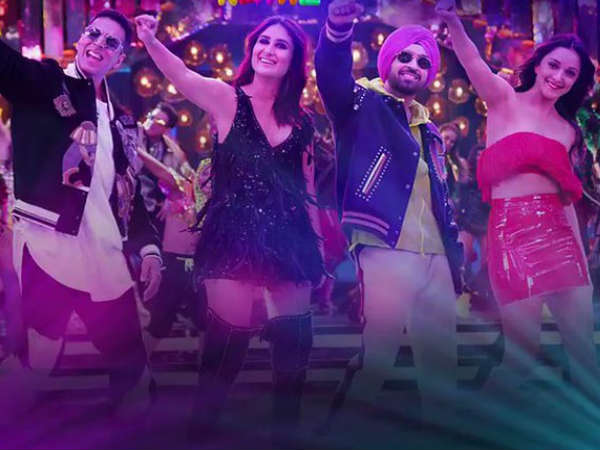 Akshay Kumar, Kareena Kapoor, Kiara Advani and Diljit Dosanjh starrer film ‘Good News’ has been released across the country today. Directed by Raj Mehta, the film is truly considered a Christmas blast. The film has received positive response from critics. At the same time, the fans have also reached theaters to watch the film and are expressing their reaction. According to the fans, the film is a blockbuster. The film has got occupancy of up to 25 percent in the morning shows, while in the evening shows this figure is going to go up even more. We can expect that the film will give openings above 150 million.

After Dabangg 3, the box office now has expectations from Good News. After Kesari, Mission Mangal and Housefull 3 this year, it may prove to be Akshay Kumar’s fourth 100 crore film. There is a lot of excitement among the fans about the film, which is also evident in their reaction after the first show.

The film is getting positive response from almost everywhere. Obviously, the film will benefit from it on weekends.

According to the fans, the film is definitely a blockbuster .. and is included in the best films of the year.

The year 2019 is coming to an end with Good News .. and fans believe that this is a great film to end the year.

How strong Akshay Kumar’s fan following is .. Everyone knows this. This clearly shows the film’s first day first show.

The film was already receiving praise on the accolade two days before its release. Celebs have also given the film a thumps up.