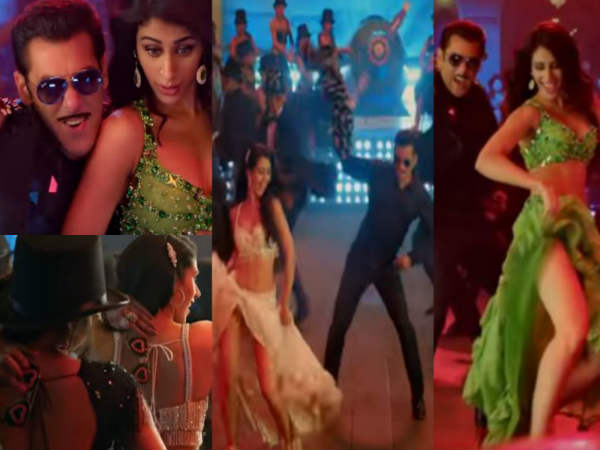 Superstar Salman Khan’s song Munna Badnaam has been in the news for a long time and the audio of it came and exploded. This song is going to be very fun in Dabangg 3. Now Salman Khan has given a gift to his fans and has released a great teaser of this song. Let me tell you that Varina Hussain is seen chuckling with Salman Khan in this song. Salman Khan is seen rocking a lot with Varina.

Salman Khan, while releasing this teaser, has written … coming soon with Badass songs. When the audio of this song was released, people liked it very much.

Salman Khan’s Dabangg 3 is releasing on December 20, before the film’s songs are being released. This song is sung by Kamal Khan and Mamta Sharma.

At the same time, in this item song of Salman Khan, Badshah has also rapped, whose first line is only – Pandey ji has committed the scandal. Well maybe you did not enjoy listening to the song so much. At the moment, you see Munna has become infamous for the teaser …