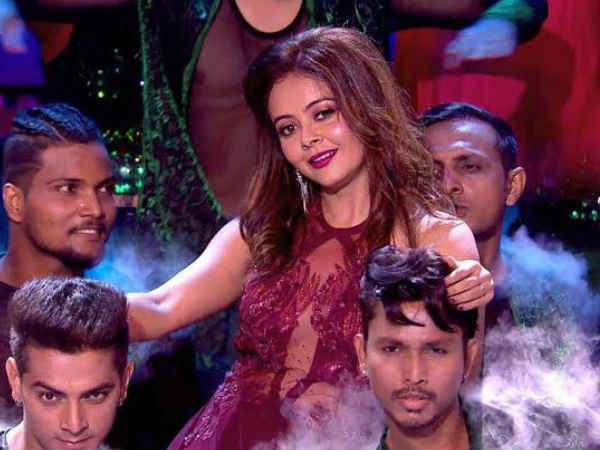 The 13th season of Bigg Boss is making headlines daily like every year due to its contravention. It is now reported that during a task, Devoleena Bhattacharjee has injured herself badly after which a doctor was called at home.

After treating Devolina, the doctor has told him to be completely Bed Rest. At the moment she cannot do any work. Actually, last year, Devolina underwent one of her surgeries.

During the task, he injured himself badly. The doctor says that Devolina will take at least a week to recover. Although this is a week old.

The doctor says that he was told that he would be called back if needed, but since he was not called back, it now means that Devolina is completely fine. 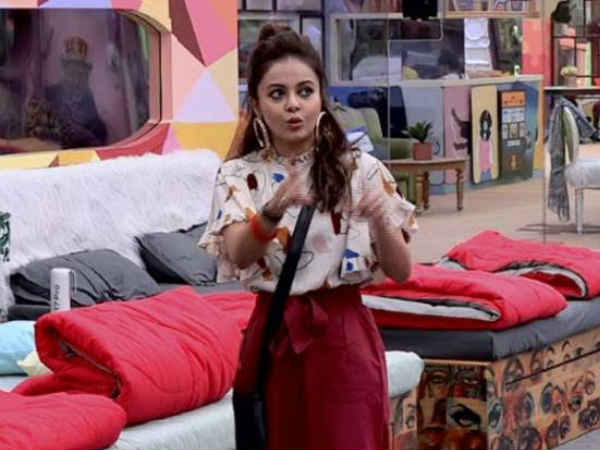 Devolina Bhattacharjee is called the beauty queen of Bigg Boss. Fans are crazy about their style sense and makeup sense. Devoleena looks very beautiful on screen and always her beauty and simplicity wins the hearts of the fans.

It is a homecoming

Significantly, Devolina is back at home after dropping out of the game. And since she has come back, she has tried to make full use of this second chance she met from Bigg Boss. He has not disappointed fans ever since Devolina returned home. 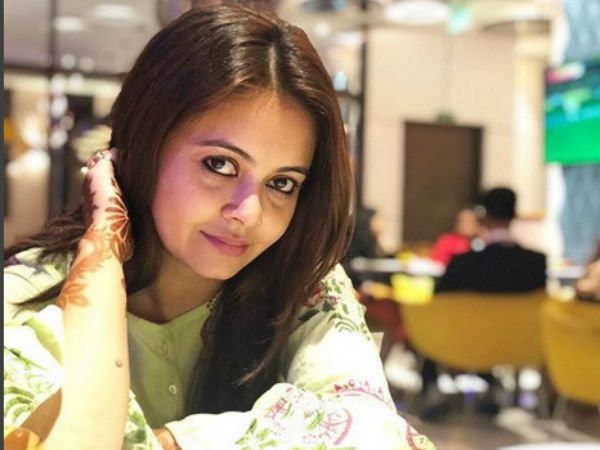 Did not give feedback

At first, Devoleena was quietly moving forward in the game without saying anything to anyone, giving her opinion on something and the fans did not like her being silent like this. Although some people still considered him a sensible person, his game was good. 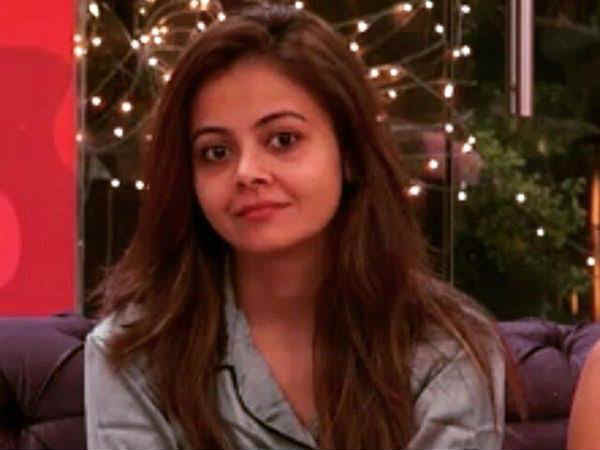 Significantly, Devolina is being called this year’s Hina Khan. In fact, as soon as he came home, he had entered with 150 clothes and all these were designer clothes. Not only this, his outfits fans also liked him very much.

Before coming to Bigg Boss house, Devolina Bhattacharjee’s image was of a simple daughter-in-law. She was famous all over the country as Gopi Bahu, but Bigg Boss has given her a different identity. 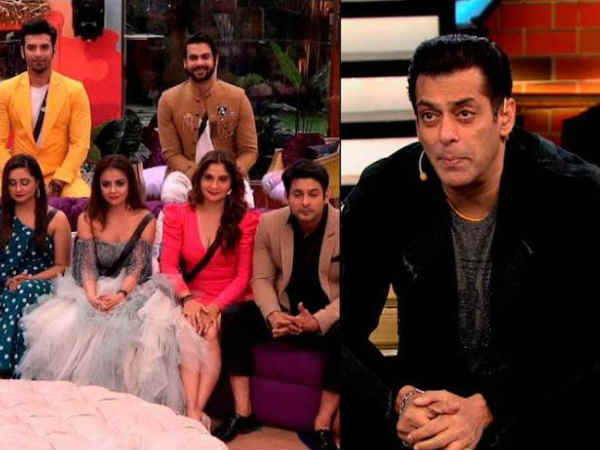 Devolina Bhattacharjee and Rashmi Desai are currently playing as a team in Big Boss. Both of their friendships have become quite famous outside. However, the fans believe that Rashmi will definitely cheat Devolina. 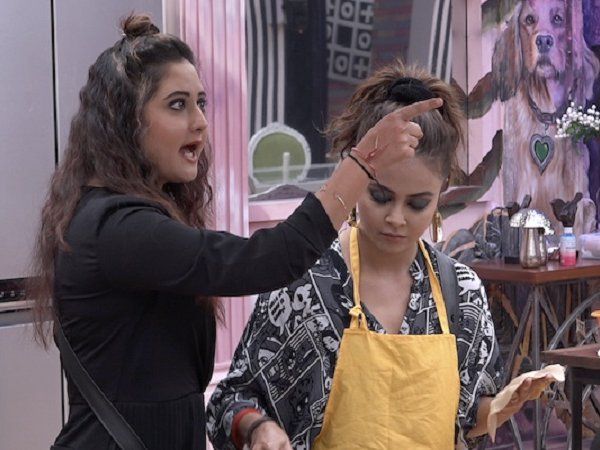 Devolina has always kept her tongue in control despite Bigg Boss being in a contrived environment and the amount of praise she receives for this is low. She does not always use any such words in anger, which she later regrets.

Devoleena has got angry on Siddharth Shukla once in the show and she has spoken to him in anger. His mother also apologized on his behalf outside, saying that his daughter was losing her restraint which she should not do. 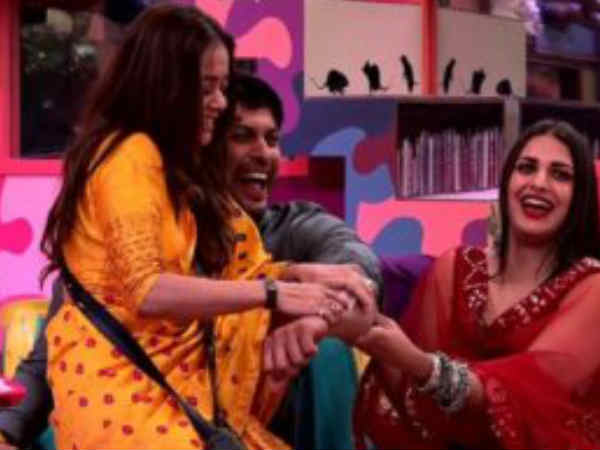 Will be back soon

Hopefully, Devolina will quickly recover from her health and start a blistering performance back in the game. This season of Bigg Boss 13 is airing every Monday to Friday at 10:30 and Saturday – Sunday at 9 pm.