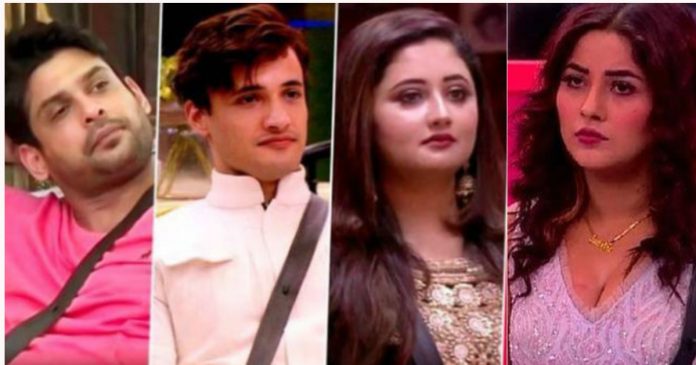 Salman Khan’s show Bigg Boss 13 has managed to keep the audience engaged for three months and that is why the Grand Finale on 15 February has now been extended to 29 February. At the same time, the name of the top four finalists of the show has also come out.

If we consider a website and Instagram page named Khabri, then the last four contestants of the show are – Rashmi Desai, Siddharth Shukla, Aseem Riaz and Shahnaz Gill.

Significantly, this week also no one went out of the house in Bigg Boss and this is the reason that the show has been extended again by two weeks after five weeks. But knowing this, the audience has not been happy this time.

On hearing this news on Twitter, the fans said that it is better to run the Big Boss throughout the year. To end this season when the next season arrives. By the way, see the TRP card of the top four contestants

Rashmi Desai and Siddharth Shukla’s feud has always been a major part of the show’s TRP. At the same time, slowly, the audience is also very interested in Rashmi’s story. In such a situation, she did not reach the end of the show, it was impossible.

The cry of Rashmi Desai and her quarrels have now bored the audience. In such a situation, if she does not do anything new to enter the house, then she can go back in this game. But right now, in the coming days, the angle of his and Siddharth’s new friendship is encouraging people.

Siddharth Shukla and Sana i.e. Shahnaz Gill’s sour sweet Nokzhonk and their friendship have been the highest TRP points of their journey. This friendship has brought him so far on this show. 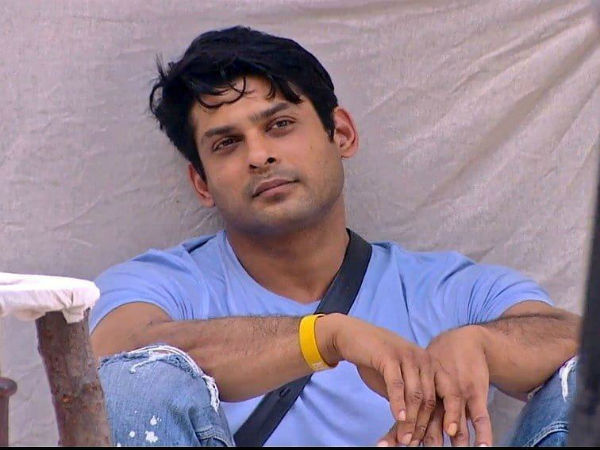 Siddharth Shukla is as popular as he is friends with Sana. But after Salman Khan’s warning, he seems to be far away from Shahnaz Gill and the audience is excited to see which direction this friendship will go in the coming days.

Like Gautam Gulati, the quality fans have been shown in Aseem Riyaz, like lions, to remain separate and not walk in sheep. This is the reason why fans are seen standing up with him on social media too.

Shahnaz Gill is the only entertainment member of this house. This is why audiences love watching them. His blunt style and impudence is liked by the audience. She is so blatant that even in front of Salman Khan, she does not hesitate to speak the right thing. 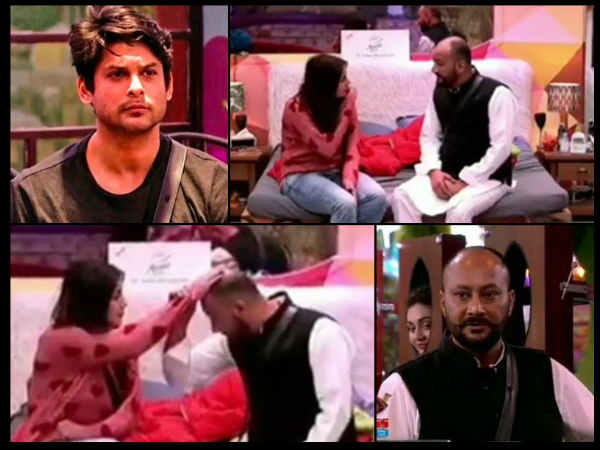 Shahnaz Gill – will bring it forward

TRP is also interested in Sana and Siddharth Shukla’s friendship further. At present, the house does not know that Salman Khan has gone out to warn Siddharth Shukla about him. Will Sana know this truth in the coming times? And then how will they react?

How long will the Big Boss last

The dam of audience patience is now breaking with Bigg Boss and everyone just wants to see the show’s trophy in the hands of their favorite contestants. But to see who gets this trophy.

Who is your favorite

Who is your favorite, please tell us in your inbox. Till then stay connected with us, for all the updates from Bigg Boss.