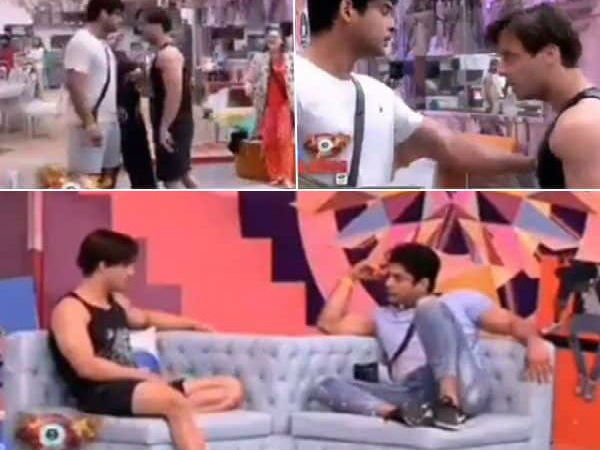 During the task of becoming Captain, the game of Big Boss has created such a rift in the friendship of both which now seems difficult to fill. A slight view of it has been seen in the previous day’s episode.

But now in the coming episodes, the friendship of the two has reached a scuffle with enmity. A video channel of this was posted on his Instagram account. Also, on social media, fans are believing that it is wrong for Siddharth Shukla to raise his hands on Asim Riyaz. Watch the video and comment here. 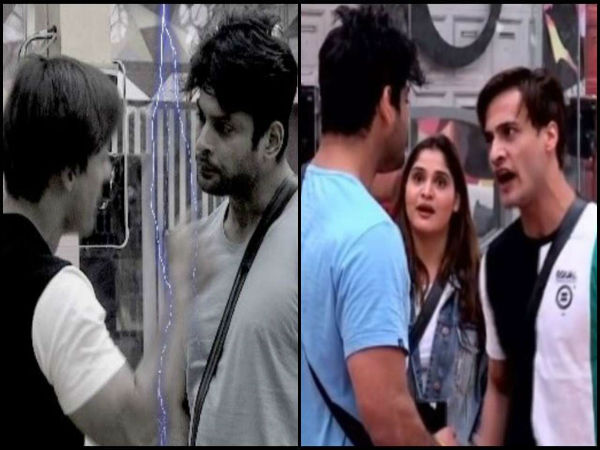 In the demon task, Asim said many times that Siddharth and his team together filled Vishal’s cave. But Siddharth did not do so. After losing in such a situation, Asim made it clear that he will now change the game and he will play alone with no one.

This is how melee is 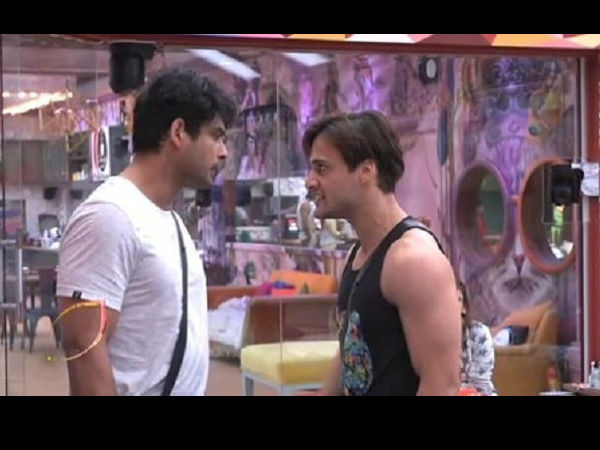 After this there is a debate between Siddharth and Aseem about the housework. Siddhartha says don’t talk to me infinitely. He flares up and tries to hand Siddhartha down. Siddhartha immediately pushes Asim. Shehnaaz and Aarti stop both of them but with the tongue both of them are seen spewing venom against each other.

Such reactions of fans 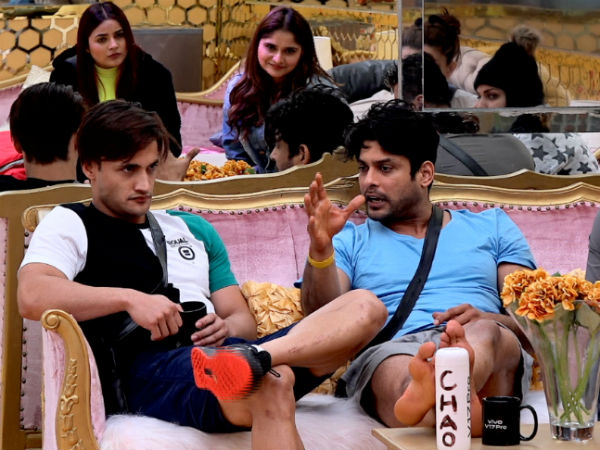 Let me tell you that seeing the fight between Asim and Siddharth, the deepest friends of this season, their fans on social media are also separated. A user has written that Siddharth can never find a true friend like Aseem. Siddhartha is wrong.

Asim did not do the task 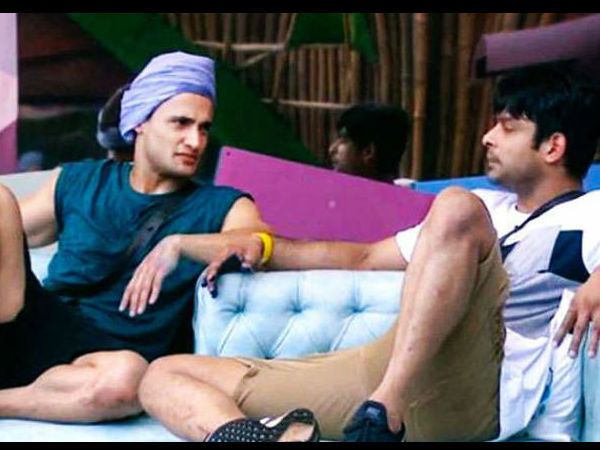 At the same time, many people have written that Arhan Khan has done the task quite well. Aseem could not do this. Because of this, he is making Siddharth Shukla responsible for his defeat.