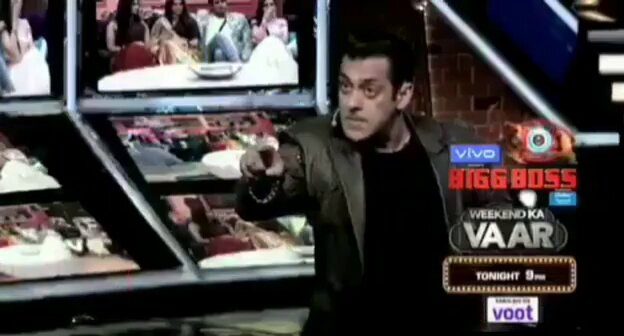 The weekend of Big Boss 13 is going to be quite special. The reason for this is that once again Salman Khan will be seen losing his temper inside the show. This time the victims of his anger will not be Siddharth Shukla, Rashmi Desai or Aseem Riyaz.

Rather this time on the show, Salman Khan will be seen taking out his anger on Madhurima Tuli, Vishal Aditya Singh and Paras Chhabra. According to the promos of the previous day, Salman Khan clearly shows Madhurima and Vishal their mistake and also punishes.

However, according to the promos so far, it would not be right to say who went out of the show. But this time Salman has been most angry with Paras Chhabra. 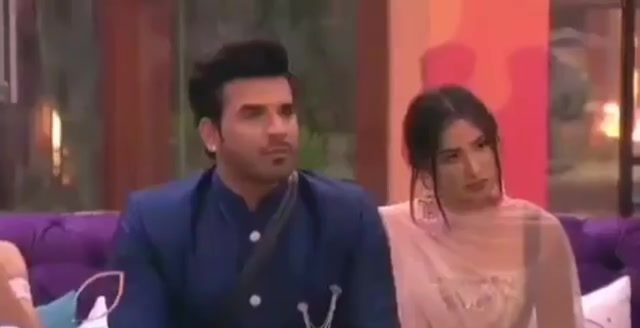 Salman is seen raising questions from Paras and Mahira on Weekend Ka Vaar that what is going on between you two seems more than friendship. After this Salman will also reveal the game of Paras. After hearing that, he gets angry in front of Salman.

After this Salman says to Paras that you have spoken out your girlfriend’s aspiration to play a little game, do not mind if I act. It has already built the bridge, before coming indoors. After this, Salman again asks Paras as to how far this game is going. 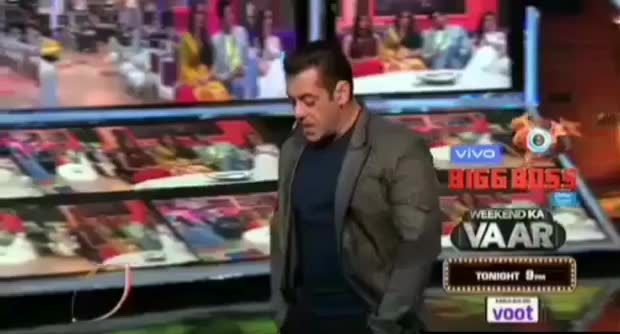 Paras says to Salman in response that all this is coming from the creative. Salman rebukes this and says that this is not the work of any creators. Akanksha has called me and asked me to clear everything. Paras immediately says that he is being accused.

Keep your voice down

When Salman again tries to say something to Paras, he bites them. Seeing this, Salman gets angry very badly and Salman directly tells Paras in front of everyone that let’s keep his voice down. Let me tell you that for the first time Salman has appeared angry on someone in this season.