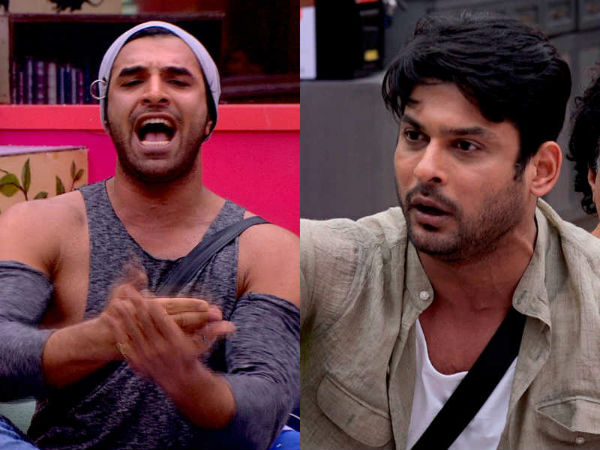 A lot of drama took place in Big Boss 13 after Siddharth Shukla became the captain this week. Where Big Boss gave Siddharth the right to take the decision for this week’s nomination. Siddharth has nominated Aseem, Shefali Jariwala, Paras Chhabra, Aarti and Himanshi. Although the voting line is closed.

In such a promo for today’s episode, it is shown that Paras Chhabra is going homeless from home. Shahnaz is very sad about this. Fans of Big Boss are also surprised by how Paras can get out. 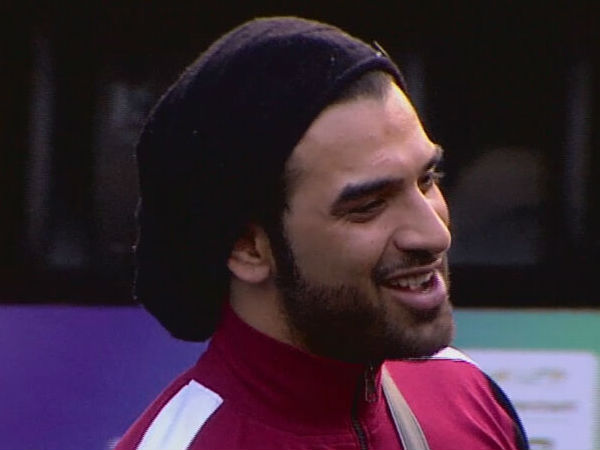 But now the new report reveals news of Siddharth Shukla’s homelessness. According to the information received, Big Boss is going to give a tough decision in front of the family today. The news of which will surprise everyone.

Paras will be homeless

Let us tell you that Paras rigorously do Paras during the Captaincy Task, they continue their arbitrariness. After which Rashmi, Arhan and Aseem vandalize. He does not even listen to Mahira and Siddharth. Because of which there is a ruckus in the house. And shattering happens.

Paras not Siddharth out

According to media reports, even though the promo shows Paras going. But if we notice, Paras is not shown going out of the house but he is hugging. Siddharth Shukla is not seen anywhere. Shahnaz is seen crying and is seen with him infinitely. 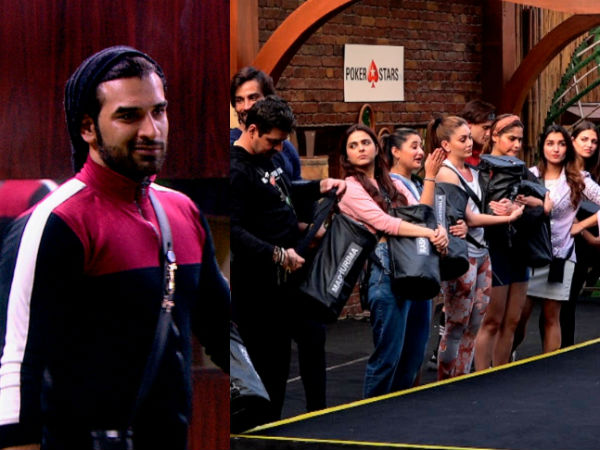 Siddharth will be out

According to the report, Siddharth Shukla will be forced out of the house for pushing Aseem. But the real reason for his exit is being said to be his ill health. Siddharth is reported to have got typhoid. Because of which they are being brought out.

What will happen to Siddharth

Not paras As Per Sources bigg boss sent Shukla out of the house due to medical attention Reason: typhoid he is “SICK” #NotConfirmed yet waiting for confirmation #Biggboss13 #BB13 #biggbosskhabri