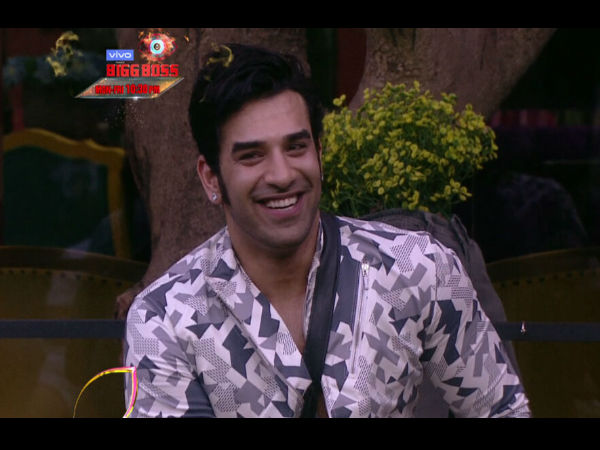 Talking about the strong contests of Big Boss 13, the name of Paras Chhabra is also included in this list. It is well known that Paras is playing the game of Big Boss in a very good way. Initially, his fight with Siddharth Shukla and Aseem Riaz sparked much discussion. Still he is playing games with planning at home.

But during the show, many times his baldness has been revealed. Asim Riyaz has been many times during the task that Paras wear Chhabra wig. All contestants will henceforth call them bald.

However Paras never gave any reaction about this. But now a video of his recent luxury task is coming out. Where he is seen handling his week. With this, his girlfriend Akanksha Puri has also become very angry at calling Paras bald. 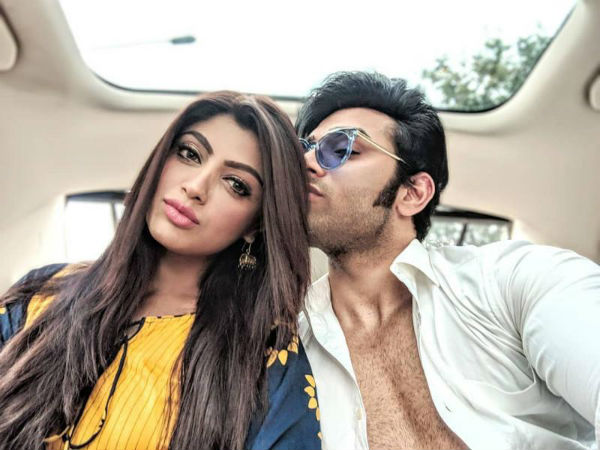 Big Boss fan page shared a video. Where Paras is seen handling his wig. Here Paras, Vishal and Siddharth are seen together. In this video, it is seen that Vishal falls down and Paras along with him, in this way his wig gets shaken.

During this task, Shefali Jariwala instructed Paras to handle his wig. Paras girlfriend Akanksha Puri has expressed her anger in an interview given to Times of India.

How fair is it to call a paras bald

Expressing his displeasure over Aseem, Akanksha has said that if a girl shames a girl, she is wrong. But I want to know how right it is to target Paras wearing a wig and call him bald.

Why don’t the family take a stand for the paras

Akanksha further said that Aseem and Shefali always commented on Paras wearing wigs. Why do householders not take a stand for Paras? Aseem makes a mistake why his supports do not see his mistake.

According to media reports, Paras Chhabra is currently dating Akanksha Puri outside the house. According to the aspiration, the relationship between the two is going through a good phase. Not only this, he likes the cultural playboy image of Paras inside the house.

Very happy to see Paras on the show

Akanksha has said that Shehnaz and Mahira are fighting for Paras together. My laughter is not stopping seeing this. Paras is doing very well on the show. If he can fight two people, he is the real winner of the show. I am very happy to see Paras on the show. 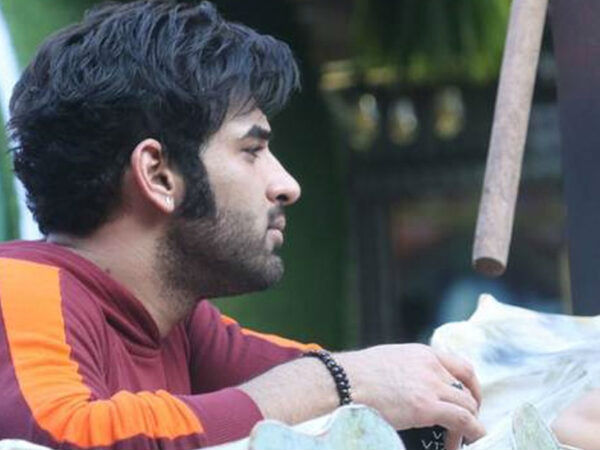