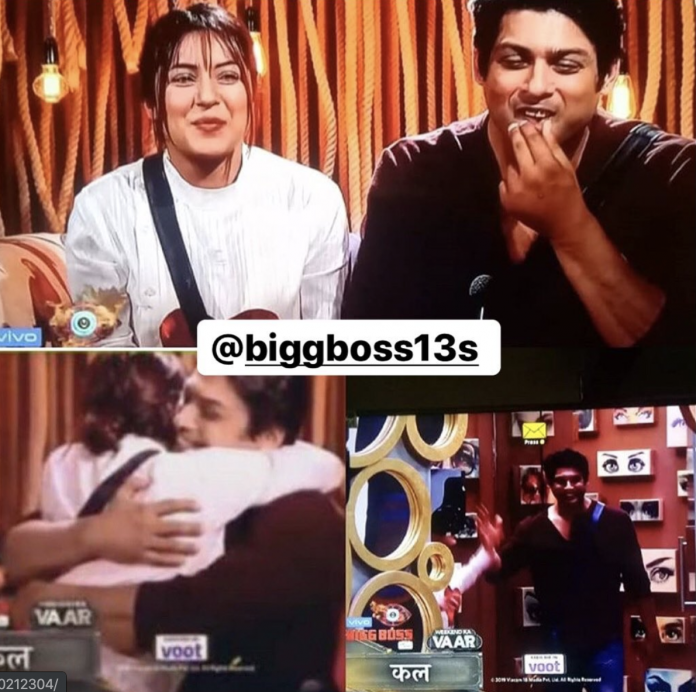 In the popular reality show ‘Bigg Boss 13’, there were several blasts in Weekend Ka Vaar this week. BB 11’s Hina Khan and Priyank Sharma got tasked in the house, in which everyone called Shahnaz Gill a threat. Comedian Sunil Grover laughed not only to the family but also to Salman Khan by becoming a ‘knot’. At the same time, Hindustani Bhau became homeless due to less votes. Now another blast is going to happen on Monday, as Siddharth Shukla is returning after getting his treatment. Explain that Siddharth was sent to the secret room first due to ill health, where he was admitted to the hospital when his condition worsened.

Colors posted a promo of the upcoming episode on social media, in which Rashmi’s displeasure towards Arhaan was clearly seen. He has even spoken of ending the relationship with Arhaan. Let me tell you that a few days ago Salman Khan himself told Rashmi that Arhan Khan is also the father of a child. Rashmi was shocked and disappointed on hearing this. In such a situation, Salman came inside the house and tried to convince them both.

Colors has shared another promo, which shows that Siddharth Shukla is back home after getting well. Bigg Boss calls Shehnaz in the confession room, where Siddharth sits on the couch. Shahnaz becomes very happy upon seeing them.

There will also be a nomination process on Monday. In such a situation, it will be interesting to see how the game will change after Siddharth comes back and who will be nominated to be homeless this week.