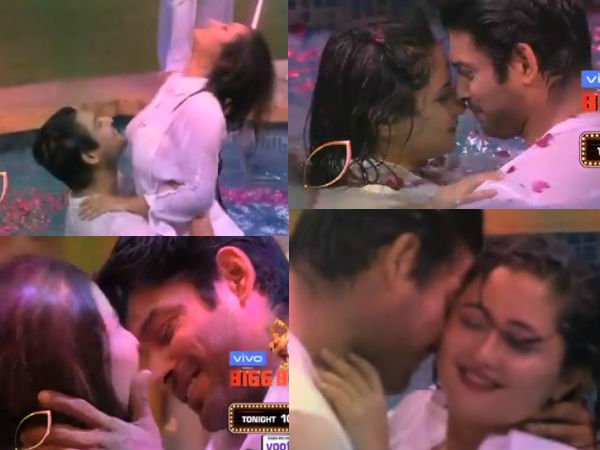 Salman Khan’s controversial show Bigg Boss 13 is currently going on in a very bang time and a big shock is coming. But today you are going to get a big shock. Yes .. When we see Rashmi Desai and Siddharth Shukla inside Bigg Boss’s house, there is definitely a very dangerous battle and both you and me. But the pictures and videos that Sammay will see you at this time will not be able to digest you. 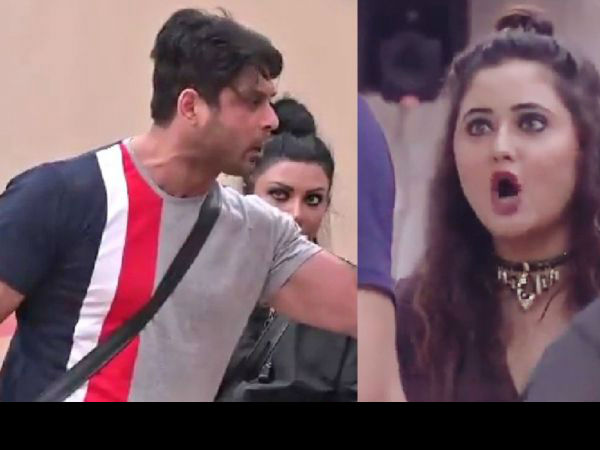 Actually the promo of today’s episode has come out in which Rashmi Desai and Siddharth Shukla are immersed in love and are seen romancing. Rashmi and Siddharth set such a fire in the pool that the housemates also went mad.

Shahnaz is seen capturing the entire romance on camera. Fans are now also talking about whether Siddharth and Rashmi will be friends after this. Right now you watch this super hot romantic video ..

Significantly, Siddharth Shukla and Rashmi Desai have been fighting a lot since they went inside the house. 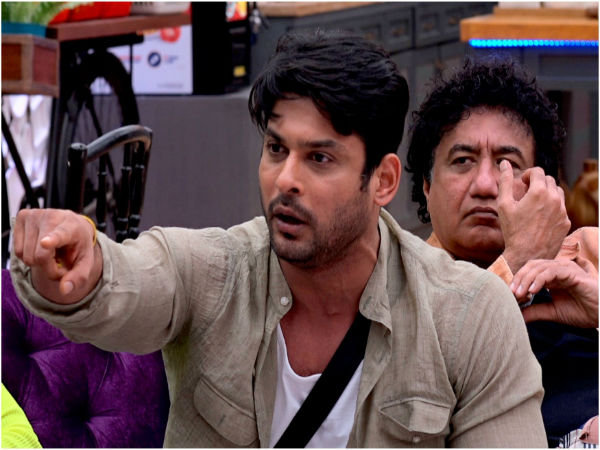 According to the news, Rashmi and Siddharth were very good friends at first. This thing is done when both worked together. 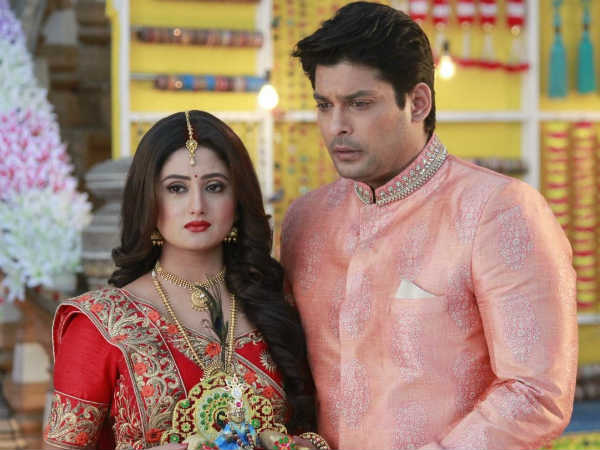 Then something has happened between the two that the fight outside is also seen inside. 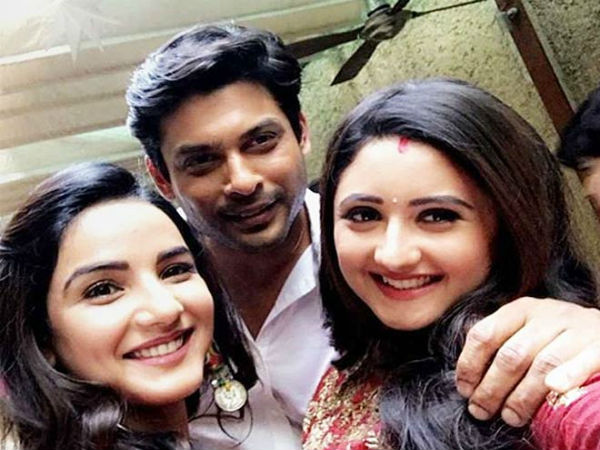 Recently, there was a lot of fun between Siddharth Shukla and Debolina. 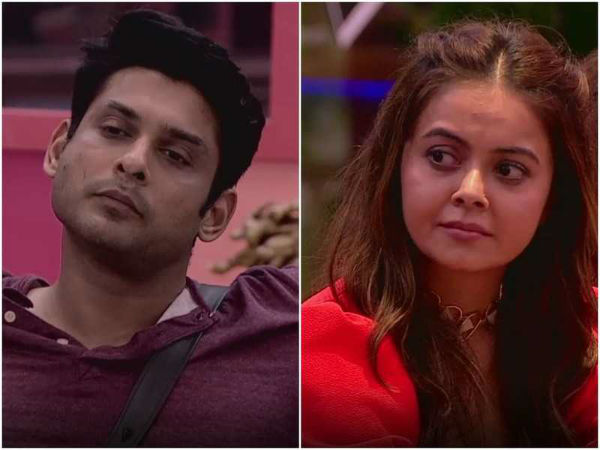 What is the reason

The family members still do not know what is the fight between Rashmi and Siddharth. 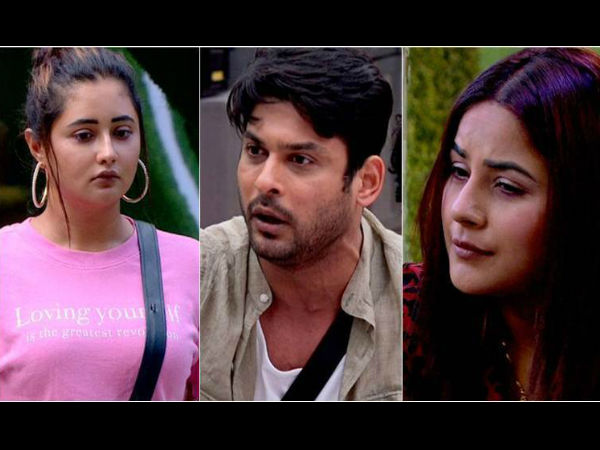 Siddharth Shukla is considered the most angry man in the house. 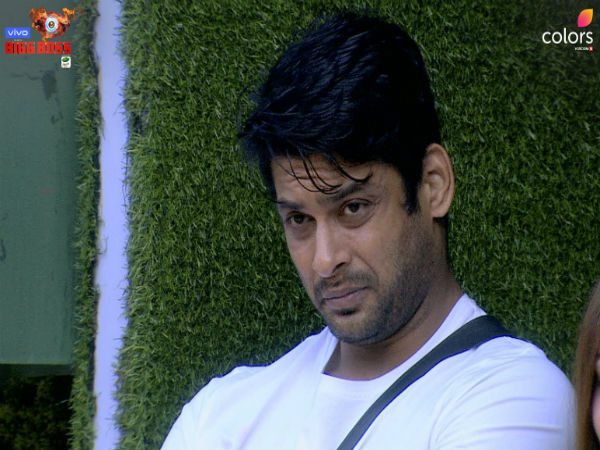 After coming inside Siddharth and Rashmi’s house, some pictures of them were revealed which are enough to tell that both of them were good friends earlier.