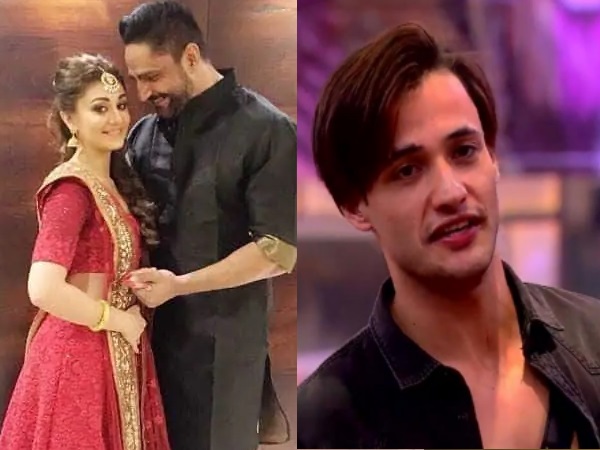 Bigg Boss season 13 is going ahead in the TRP race these days. Viewers are enjoying this year’s couples, the ongoing controversy and sour friendship. This is the reason that the duration of the show has also been extended recently. Talking about the latest episode of Bigg Boss 13, it is going to be quite exciting. In today’s episode, the family of the contestants will be seen who will give some advice to their member and will also be seen making revelations about other family members.

In Bigg Boss 13, it will be seen today that Shefali Jariwala’s husband Parag Tyagi enters the house. During this time, he talks about love love to his wife Shefali Jariwala, while at the same time he also taunts Aseem Riyaz. Actually in the previous show, Shefali Jariwala and Aseem Riyaz have seen fight fights.

Shefali’s husband is heard saying in the video about Aseem that he has known Shefali for 10 years and loves him very much. If they did a badmash with them, they would tear them apart. Fans must have been surprised to hear this warning. Also, his eagerness to watch this episode must have increased.