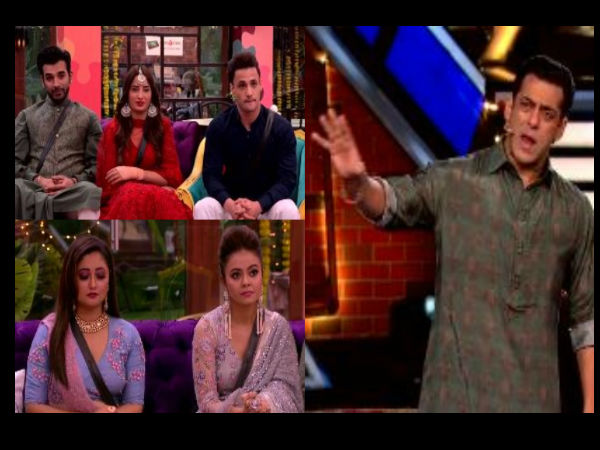 It is well known that every season of Big Boss is incomplete without Salman Khan. Salman Khan says here at the launch of Big Boss every year that this will be his last season.

Not only this, he is also very angry during the show, saying that he does not want to go big. Recently, even after the ongoing scuffle in Big Boss 13, Salman said that he wants to leave the show.

But now a report is coming from Salman’s family where it has been clearly stated that Salman’s health is deteriorating due to Big Boss 13, the family does not want Salman to host the show anymore. Recently the show’s makers have decided to get an extension of the show. It has now been extended for 5 weeks.

The family believes that

According to a recent report by Deccan Chronicle, Salman is often seen getting hyper in Weekend War. Because of this their family members are upset. The family believes that they should leave the show now. This is affecting their health.

This serious disease has occurred

According to the information, Salman Khan is struggling with a dangerous neurological disease called Trigeminal Neuralgia. This disease is so dangerous that it is also called suicide disease. 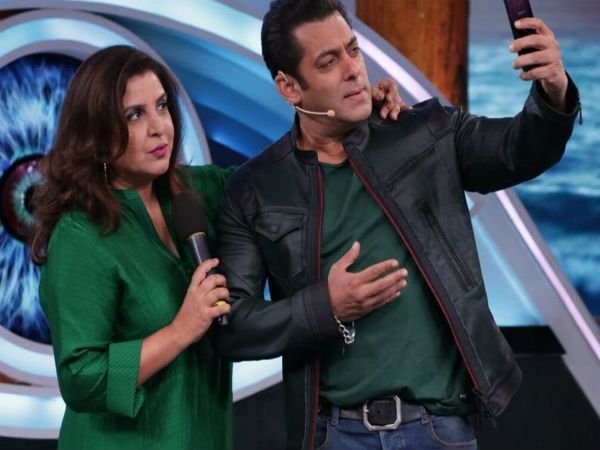 This disease has a special effect on the face. It causes severe muscle pain. In this condition, when he gets angry on the sets of Big Boss, he gets a pain in the face. This means that Salman’s health is getting affected. In the past weekend’s war, he became angry with Arhan and Rashmi.

Salman can leave the show

It has been reported that Salman Khan can now leave the show. He will not be seen hosting the show in the extension. This time, the ongoing scuffle in Big Boss 13 and other things are affecting Salman. In such a situation, he can decide according to the family.

Let me tell you that Salman Khan is currently promoting his film Dabangg 3 with Big Boss 13, along with he is also shooting for his Eid release 2020 film Radhey.