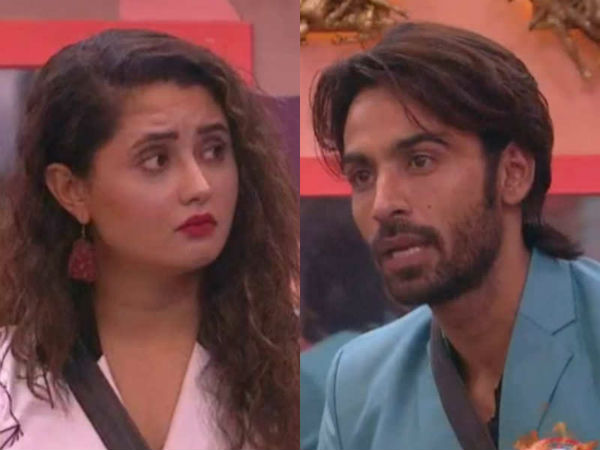 This weekend’s hit in Big Boss 13 was in discussion due to the love story of Rashmi Desai and Arhan Khan. Where Salman Khan rebuked Arhan Khan for betraying Rashmi Desai. Salman also revealed that Arhan Khan has a loan. They also have a child from their marriage. Hearing this, Rashmi Desai was completely broken.

After which Rashmi calmed down and also agreed to stay indoors with Arhan. However, now another truth of this relationship is coming out. Who is associated with Rashmi Desai’s family.

According to media reports, Rashmi Desai’s mother and her brother Gaurav have several times instructed Rashmi to stay away from Arhaan. But Rashmi never accepted her family in the past one year. 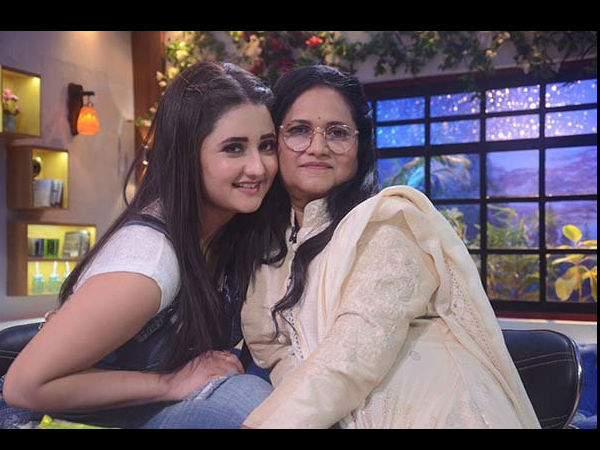 Agreed in front of Salman himself

But Rashmi never trusted her mother and brother. He also spoiled his relationship with his mother for Arhaan. Arhan himself has also revealed to Salman in Sunday’s episode that things did not go well for us from Rashmi’s family.

However, it has also been revealed in the report that Rashmi’s mother and sister were not aware that Arhna is married and also has a son. Let us tell you that Rashmi and Arhan are going to get engaged in Big Boss 13 house soon. It has to be seen whether Rashmi’s family becomes a part of it or not.

Please tell that the fees of Rashmi Desai are being told 1 crore 20 lakhs. Which is the highest fee this season. At the same time, Rashmi and Arhan’s wedding has also been planned. It will be interesting to see if both get married. But something romantic will definitely happen. 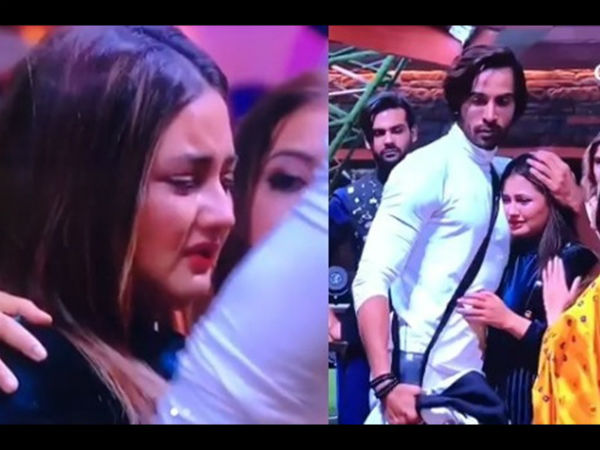