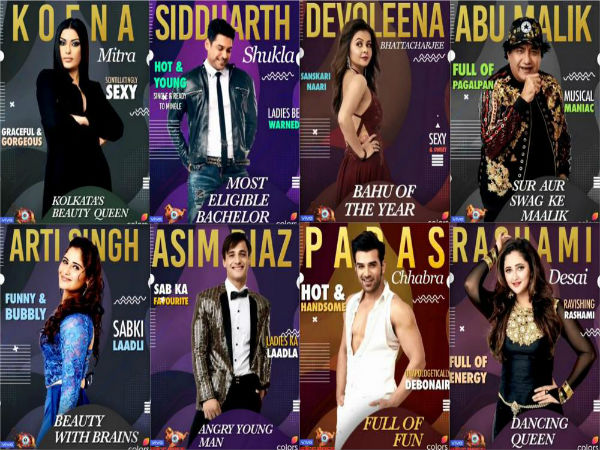 Big Boss 13 with its debut has brought such a fan of contestants that it is becoming very interesting for the audience to watch. Especially Siddharth Shukla is seen standing firmly in the show. His presence is visible on the screen. On the second day of coming to the house, Siddharth Shukla will be seen fighting with food.

In the episode of the first day of Big Boss 13 where people in the house appeared talking behind each other. At the same time, the arrival of Amisha Patel gave the family a chance to be active.

After the first day’s episode, it is certain that Big Boss 13 is giving Amisha Patel as mistress of the house a chance to put a twist in the show with a break. For the time being, let us tell you that the second day of Big Boss 13 is also going to be quite interesting. Where only the spectacle will be seen in the house.

There will be a fight for the finals

Explain that to reach the final of Week 4, all contestants will have to make connections to each other. Especially this connection has to be made between the mail and female stars. This is going to be a fierce spectacle at home the next day. 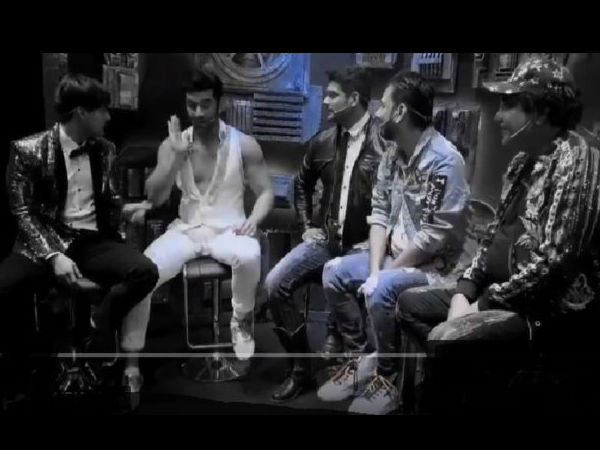 Siddharth Shukla has been given the task of cooking food in the house from morning till night. Devolina and Rashmi Desai will help them in this. Siddharth Shukla is already upset about this. With this, Big Boss has limited ration for the house. With which he flares up on Siddharth Dey. There is a heated debate between the two. Siddharth Shukla says that he does not have to eat food. On hearing this, Siddharth Dey loses his temper. 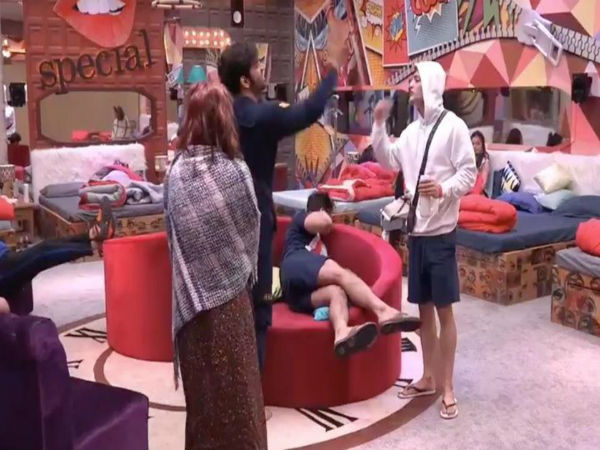 The task of breaking the heart will start the differences 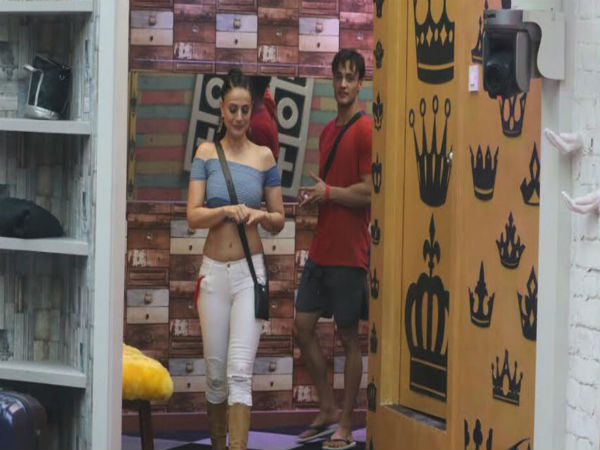 Female contestants rely on giving heart to the mail contestants. But after breaking the heart, there is a debate between Mail and the female contestants after the task. Especially Siddharth Shukla gets the most votes for winning hearts. Let’s see who breaks his heart and starts the game. 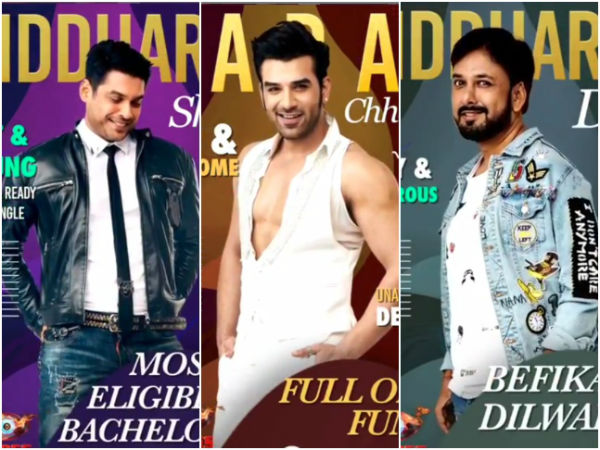