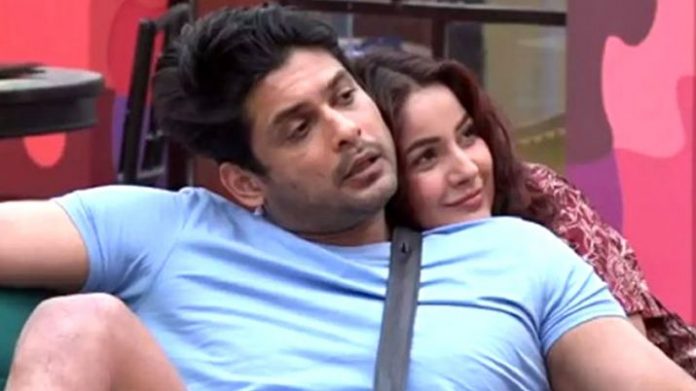 Siddharth Shukla and Shahnaz Gill, these two names are currently fully featured in Big Boss 13. Since the past weekend’s war, now the focus of the fans has been on Shahnaz and Siddharth.

Where Salman has clearly told Siddharth that Shahnaz is really loving her. He needs to explain this to Shahnaz. On the other hand, Shahnaz has clearly stated that she would like to be in a live in relationship with Siddharth after exiting the show.

But now Shahnaz and Siddharth have given a new twist to the love of Big Boss 13 by ex-contestant Himanshi Khurana. Himanshi Khurana has tried to explain the love between the two in a new way.

This camera is awesome.

In a conversation with Spotboy, Himanshi has clearly stated that there is no love relationship between the two. All this is just amazing camera that shows both of them like this.

What those people want to show

Himanshi said that I do not think that Siddharth and Shahnaz love each other. The audience sees what they want to show. The way Shehnaaz and Siddharth are being shown like a couple on TV, I did not do this at home.

This is done with camera angle

She maintains her point that in the show between me and Aseem it is shown that Aseem did me. Or tried to. But nothing of this sort happened in real. This camera was shown with an angle trick.

Father advised to stay away from Siddharth

Please tell that Shahnaz’s father comes inside the house this week and he also advises Shahnaz to come outside the house and stay away from Siddharth Shukla. Also tells Shahnaz that if he has a big enemy in the house, he is a philosopher. That Paras is also about to express his displeasure.