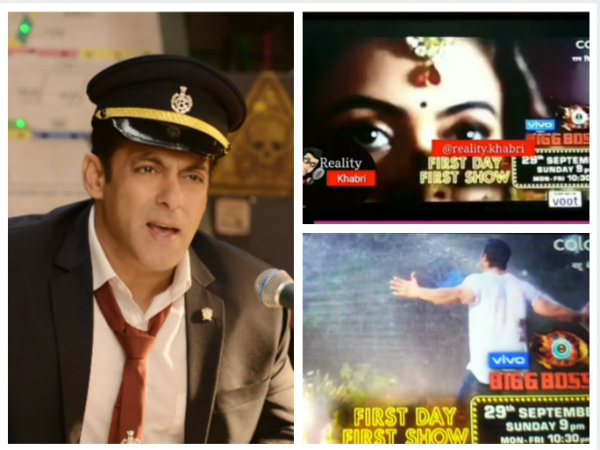 The suspense over the big bass is getting over one by one. We have already told that many changes have been made this time. This time as much discussion is being held about the contestants of Big Boss. Equally the focus is on how Big Boss’ house will be this time. Every year Big Boss’s house was built in Lonavla. But this time it has been set at Filmcity in Goregaon, Mumbai. Whose first look has leaked on social media. 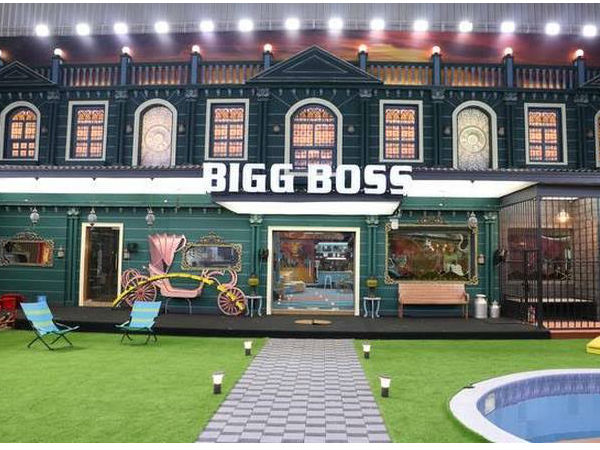 With this, the latest promo of Big Boss has also removed the veil of 2 TV superstars who are going to be a part of Big Boss this time. Let us tell you all the details related to this ..

Instead of not doing underground, the house of Big Boss 13 is seen this way from outside. A little home look has been set aside. The jail will also be held this time but it is built outside rather than not underground.

it has become clear from the first promo shown on TV that this time the entry of Gopi Bahu i.e. Devolina Bhattacharjee’s entry has been fixed. This picture shows who is behind this. 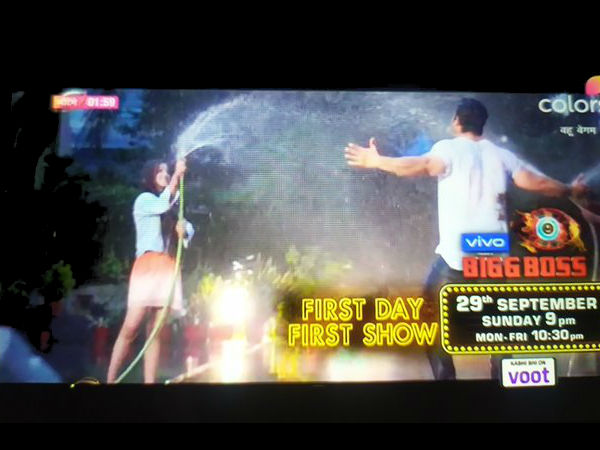 It is also clear from the second promo that girl bride bride Siddharth Shukla is coming to be the guest of Big Boss house. It will be interesting to see both of them on the show. 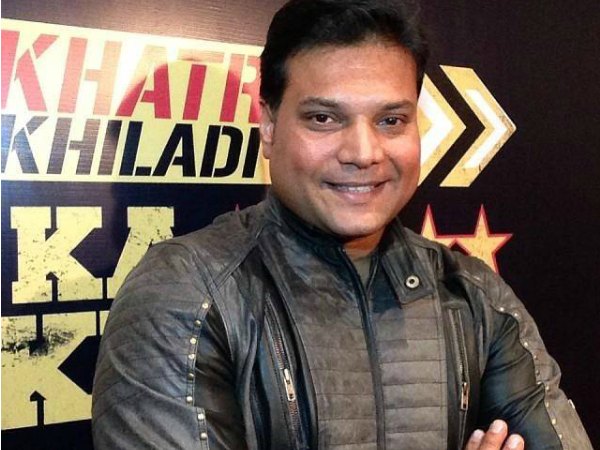 Along with all these names, the promo of Dayanand Shetty i.e. Day of Mercy of CID will also be brought out soon. It is possible that the promo of Big Boss will be shown next week involving two stars.

That this time the game of Big Boss will be very interesting. The reason for this will be the prize money of Big Boss, which has been kept 1 crore. That is, the contestants will be seen doing a lot of controversy and explosions this time.