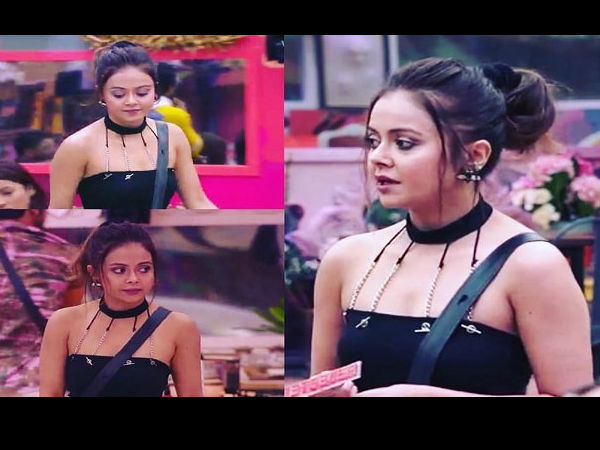 Big Boss 13 includes several new and old contestants to be homeless from home this week. Paras Chhabra, Aarti Singh, Mahira Sharma, Shefali Jariwala, Hindustani Bhau and Shahnaz Gill. But the bad news for fans is that none of these contestants are getting out of the show.

Yes, Devolina Bhattacharjee’s name is coming out from home without home for voting and nomination. For the fans of Gopi Bahu, this shocking news is coming out that Devoleena may be out of this week’s show.

There is currently no fighting in Big Boss 13. After the fight of the past week Siddharth Shukla and Aseem Riyaz, this week is passing in romance and fun. But there is an incident in the house with Devolina that they may have to leave the show. 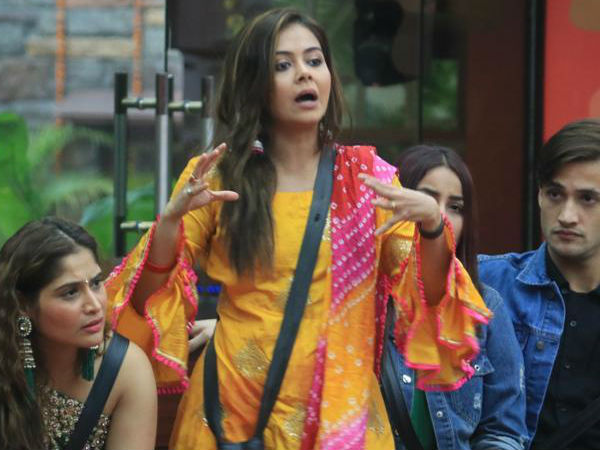 Devolina has suffered a serious groin injury during a task during a Spotby report. For this reason, doctors have advised Devolina to bed rest.

It has been said in the report that Devolina has suffered very serious injuries. Because of this she cannot do some week tasks. Not only this, due to injury, it is also being said that Devoleena may be out of the show. 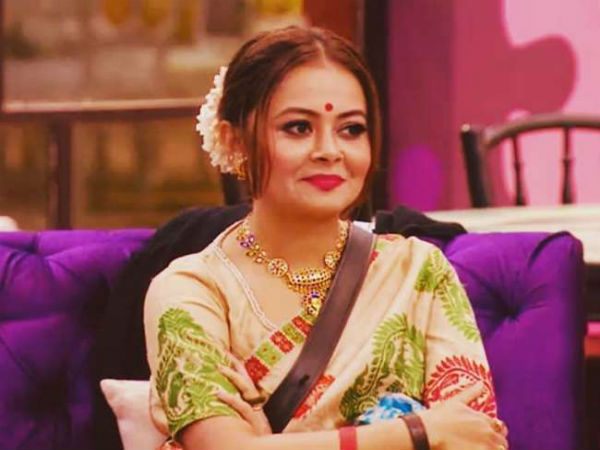 Chances of leaving the show have increased

It is being claimed on Big Boss fan club that Devolina may be out of this week’s show. Due to her injury, she will not be able to focus on the show mentally with any task. Because of which the chance of leaving his show has increased.

This week can also be outside

Let me tell you that voting has started at the moment. Shefali Jariwala, Shehnaz Gill, Aarti Singh, Hindustani Bhau, Mahira and Paras Chhabra are nominated for being homeless this week. 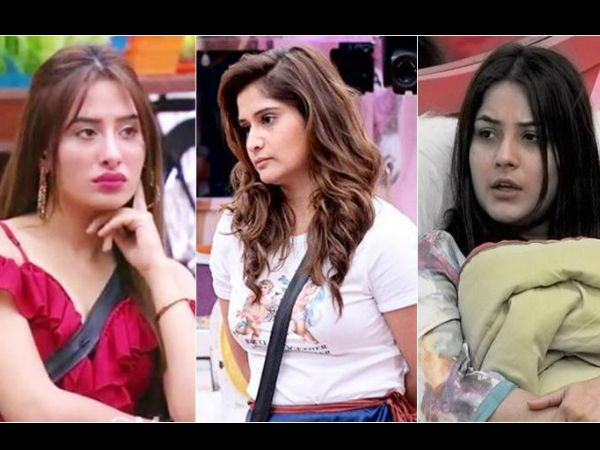 This is voting number

According to The Khabari report, Shefali Jariwala is at number 1 on voting. Then Shahnaz Gill’s number is coming. After this Hindustani Bhau at number 3. At the same time, this week Aarti Singh, Mahira Sharma and Paras Chhabra are in danger. Mahira Sharma is lagging behind.