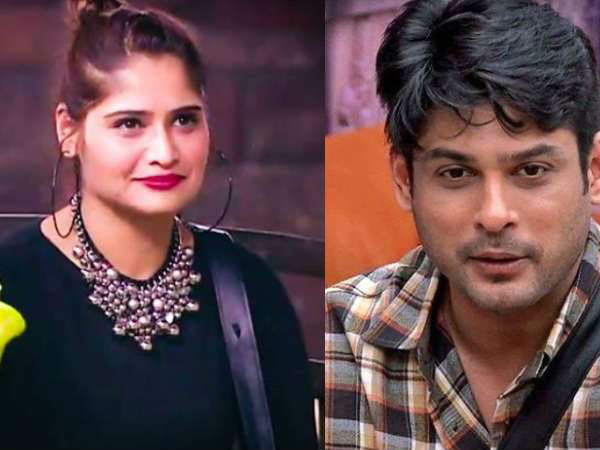 Recently, in Big Boss 13, Kashmira Shah came to the house as a connection to Aarti Singh. Kashmiri Shah is the sister-in-law of Aarti. With coming to the house, Kashmira had said in front of Aarti that Siddharth Shukla cares for him a lot. They should think about marrying them.

Kashmira clearly said that Aarti Singh has something in her heart for Siddharth Shukla but she does not know anything about it. Kashmira said that I am Aarti’s friend before her sister-in-law.

Whenever a person comes into her life, she first tells me. Asks me about that person. When I asked him inside the house for Siddharth, he said to avoid that our nature is not found. He also does not know that he has fallen in love.

These are the relationships of Siddhartha

By the way, let us tell you that apart from Rashmi Desai and Aarti Singh, Siddharth Shukla’s name has also been joined by Kajol’s sister Tanisha Mukherjee. Not only this, Siddharth’s affair and relationship has also been discussed with Smita Bansal along with Drishti Dhami. However, no definite information was ever revealed.

Let us tell you that according to the report of Spotby website, Shefali Jariwala and Siddharth Shukla have dated each other long back. The website claimed that Shefali and Siddharth had been in a relationship before Shefali’s first marriage to Harmeet Gulzar.

At the same time, before the entry inside the house, it was reported that Aarti Singh and Siddharth Shukla will get married in Big Boss 13. Which proved to be just a rumor after watching the show.