Salman Khan and Big Boss warned both about this. However, for some time there was only a verbal war between the two. Then in the last episode, Aseem and Siddharth get scrambled again during the task.

Siddharth pushes Aseem vigorously. As a result, get out on social media, started trending Siddharth Shukla. But now the show’s difficulty has increased.

Because of Siddharth and Aseem

The case is related to Siddharth Shukla and Aseem Riyaz. There is a push back between the two. After watching this, the reaction of the fans of Big Boss is very strong towards the show. Let us tell you that the audience of Big Boss 13 has filed a petition on Change.org. 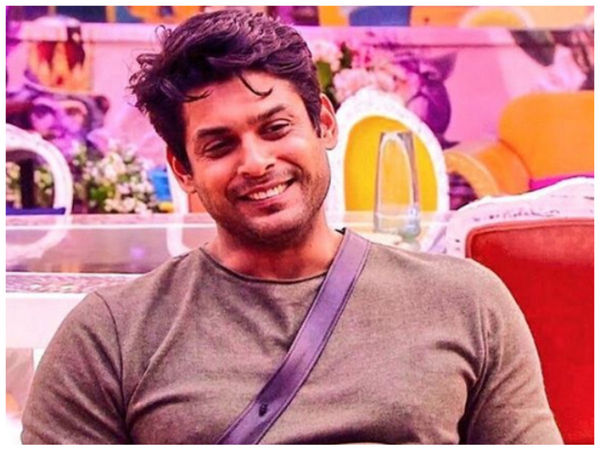 Viewers together filed an online petition against Big Boss Makers and Colors Channel in which it claimed that the show’s makers were favoring Siddharth Shukla. Viewers are calling the show completely biased and unilateral.

Siddharth as a victim

He says that I am worried about the rest of the contestants. The channel itself is promoting Doshi simply because he has worked with this TV channel. This is the reason why Siddharth is being shown as a victim.

It is going to be told that after the TRP of Big Boss 13 is high, it has now been extended for five weeks. The show will now close in February. With this, Vikas Gupta will have a wild card entry in the show soon. Also, Siddharth has been nominated for 2 weeks due to pushing Aseem.