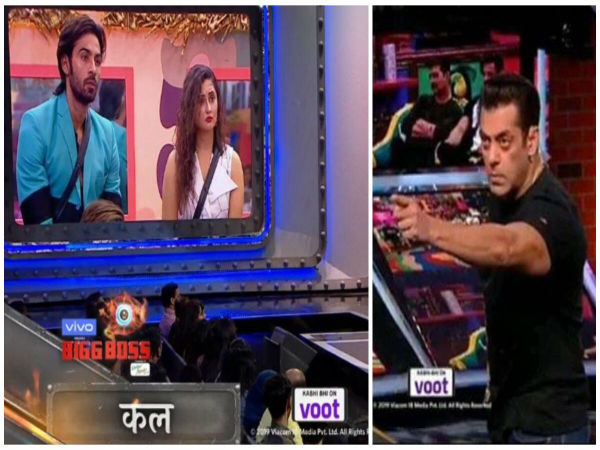 This week back to back two tasks in Big Bose 13 were canceled. Where there was only a scuffle in the house. Rashmi Desai also decided to leave the show due to this, but the promo of Weekend’s War is coming out.

It is clear from him that this time it is not easy for anyone to escape from Salman Khan’s anger. Salman Khan will be seen opening the pole in front of Arhan Khan in Weekend Ka Vaar.

Salman will talk to family members about whom Rashmi’s senses are going to fly. Let us tell you that with Arhan taking entry into the house, the contestant of the show gave information about some things going on outside the house. Especially Paras, Rashmi and Shehnaz, Arhan spoke about their reaction getting outside the house. Salman was furious when he raised this.

One will be beaten and the other will be killed.

In this promo, Salman Khan is telling the householders that they are doing tasks or showing their strength to each other. If you are visible then show it well. What will happen at the most, one will beat and the other will beat. Then you will get out of the house.

Salman’s rage on Arhaan After this Salman comes directly to Arhaan and asks him that you have a lot of interest to talk outside. Now you tell who is in your house? Arhaan says that parents, brothers and sisters.

Salman further says to Rashmi that I have known you for a long time, because of this I am doing this. Arhaan marriage and child. Rashmi is shocked to hear the child. It can be clearly understood from this promo, this time the weekend war for the family is going to be completely heavy.

Not only did Salman reprimand Shahnaz, according to the report Salman Khan refuses to talk to Shahnaz. Shehnaz apologizes to Salman. But Salman also classes them and refuses to talk and ask for clarification. 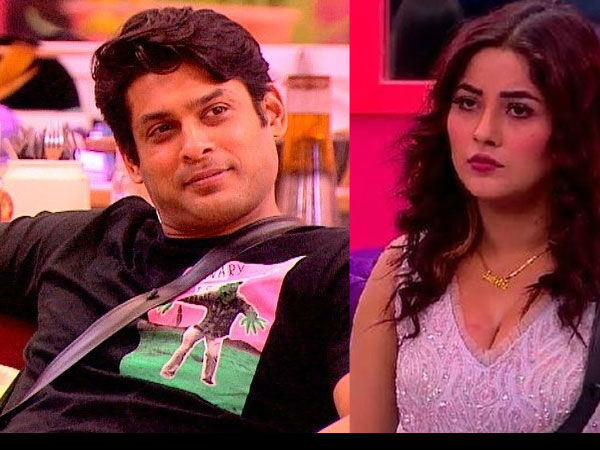