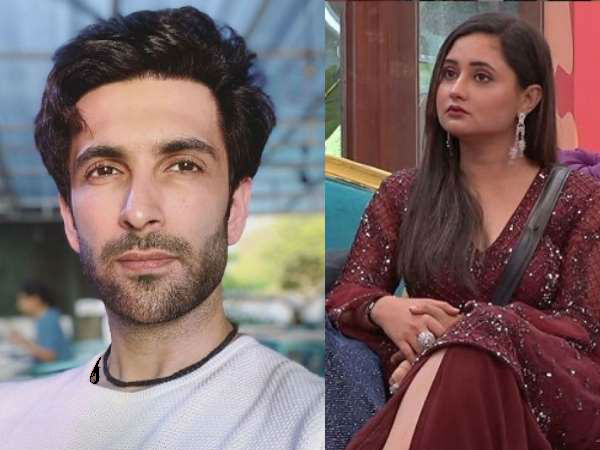 During Big Boss 13, there are many members who are constantly in discussion due to their personal life. One of the names is Rashmi Desai. Many books of Rashmi Desai’s personal life are opened in Big Boss.

On one hand, the audience has been trying to find out what the relationship between him and Siddharth Shukla has been. On the other hand, Rashmi Desai has raised many questions on her relationship with Arhaan.

However, in the last three months of the Big Boss 13 season, there was never a reaction of Rashmi’s first husband Nandish Sandhu. But now for the first time Nandish Sandhu has made a disclosure about Rashmi Desai’s game and Big Boss 13.

In a recent interview, many questions were raised regarding Nandish to Rashmi Desai. To which he responded in a very simple way. Nandish is asked if he watches Big Boss 13. To this he replied that I keep taking updates related to the show on social media. But I have not been able to follow this season.

I don’t want to talk

Nandish further revealed that I have watched all the previous seasons. But I cannot see the last two seasons. I have also been approached for the Big Boss Show before this. On the other hand, about telling Rashmi, Nandish clearly said that he does not want to talk about it.

Let us know that Rashmi has appeared in many reality TV shows with her ex-husband Nandish Sandhu earlier. The two divorced in 2015. After this Rashmi met Arhan in the year 2017.

A few days ago, Rashmi also revealed that she is struggling with skin problems. Because of this, their weight has increased. He said that I have been diagnosed with psoriasis since December. This disease takes a long time to heal. Sometimes it is not completely cured.

Let us tell you that due to the increasing weight, Rashmi has also been trolled many times. But she no longer pays attention to all of these. At present, his journey in Big Boss 13 is being told.