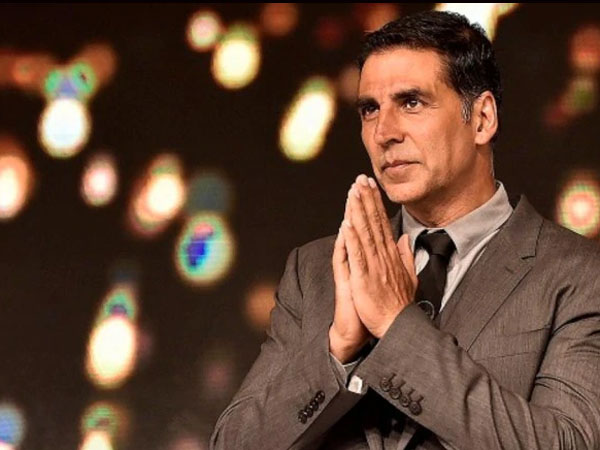 Akshay Kumar made a big announcement while giving information on Twitter. Like every time, this time too, Akshay Kumar has shown his generosity. To fight the corona virus epidemic, Suryavanshi actor Akshay Kumar has announced 25 crores.

Suryavanshi actor Akshay Kumar is constantly awakening fans to fight the corona virus. He respected the public curfew of PM Modi and thanked the doctors and police by playing a lot of thali and clap.

Akshay Kumar makes a big announcement in the battle of Corona

Akshay Kumar, while retweeting PM Modi’s tweet, informed that he is donating Rs 25 crore from his savings in this difficult time.

What did Suryavanshi actor say

Akshay Kumar wrote on Twitter, this is the time when all this needs to be done for our lives. I contribute 25 crores from my savings. @Narendra Modiji, I donate this to the Prime Minister’s Fund, Jaan hai to jaan hai.

Most money given to fight Corona

According to the reports and stars cited so far, according to Bahubali star Prabhas had donated the maximum of 4 crores. But Akshay Kumar has once again shown his generosity in Bollywood by giving the most money.

Fans have been aware

Akshay Kumar is seen explaining how to fight Corona. For a long time, he has been making fans aware that they should not leave home and support the country.

Not a single film of Akshay Kumar has been released this year. His first film of this year, Suryavanshi, was to be released but was postponed due to Corona.

This is that time when all that matters is the lives of our people. And we need to do anything and everything it takes. I pledge to contribute Rs 25 crores from my savings to @narendramodi ji’s PM-CARES Fund. Let’s save lives, Jaan hai toh jahaan hai. 🙏🏻 https://t.co/dKbxiLXFLS