15 Highest Paid Female Actor in Bollywood – Talking about the highest paid actress, Deepitka and Kangana are the first names. In the old times, where the hero was important in the movie, now it is decreasing. Because now the Indian actress has made her place in Bollywood.

The Bollywood actress currently looks like a hero in the movie. Some are playing motivation in their movie and some are laughing at everyone with comedy. If someone is showing action, then I see a biopic. But it is also taking big money along with it. So let us know which actress is being paid so much.

Kangana Ranaut has given her name all over India. Her name is counted among the best actress in India. Kangana has been awarded the National Film Awards of India thrice. Kangana has made her name in the whole world with her acting. Kagna has lived the heart of all by acting differently. Anyway, Kagna has always been in the news.

Either speak about someone or take the statement of your sister rangoli ranaut. The kangana ranaut manikarnika movie was also in a lot of controversy. And his biggest contrast was with hrithik roshan. These days Kangana is charging 24 to 25 crores from the producers for one of her films and is currently the highest paid actress of Bollywood.

Deepika has made her mark in Bollywood with her hard work and dedication and she is the most talked about and attractive celebrity among Indian celebrities. She has received a lot of love from critics as well as the public and due to this she is named among today’s top actresses. Today, his number of fans is in millions. On an average, Deepika charges Rs 21–22 crore for a film.

Priyanka Chopra, an international icon, has been active in the film world for a long time and has garnered much praise for her tremendous performance. She is the third highest grossing actress of Bollywood and charges 18 to 20 crores per film.

Kareena Kapoor, who is also fondly called ‘Bebo’, has played a variety of characters in films of many genres. She has received the Filmfare Award 6 times and is ranked fourth among Bollywood’s highest paid actresses. Kareena normally charges 16 to 17 crore rupees for a film.

Shraddha Kapoor is a famous Hindi film actress and singer who has spread her flames in many Bollywood blockbuster films. Among the top actresses in films today, Shraddha Kapoor charges Rs 15 crore per film.

Alia Bhatt, whose name is enough to tell how brilliant she is in acting and what she believes in Bollywood. Alia takes Rs 13–14 crore from producers for one of her films.

Katrina Kaif is a British-Indian-origin actress and model. Known for his outstanding performances in films. Katrina has also acted in Telugu and Malayalam films. He is considered one of the most attractive celebrities of India. Katrina is charging Rs 12 crore as fee for a film these days. 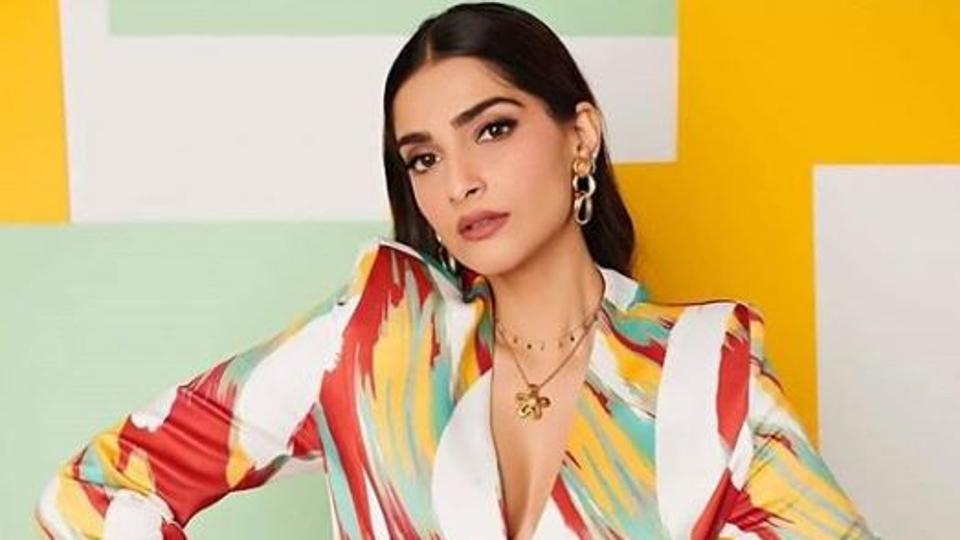 Sonam Kapoor is one of the top actresses in Hindi films today. In the film industry, it is said that the best apparel and clothing among today’s actresses is their understanding. Sonam is keeping a demand of 10 to 11 crores for her acting in films. 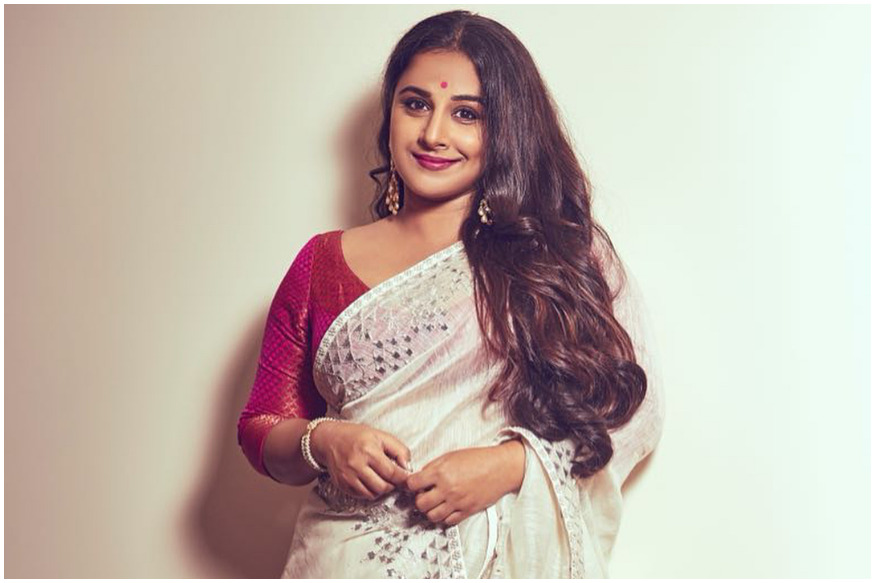 In Bollywood, Vidya is known for her outstanding performance and performance. Vidya’s film journey so far has been extremely successful. He has also been honored with a National Award and 5 Filmfare Awards. Vidya is currently charging Rs 10 crore for one of her films. 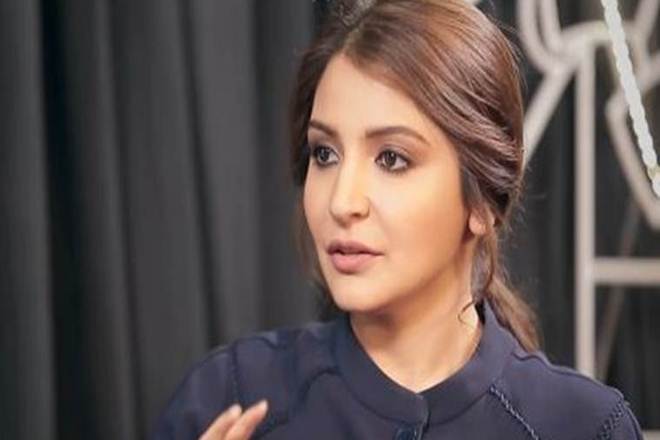 Anushka Sharma is a famous Hindi film actress and film producer. He is a well-known name in the Hindi film industry. Anushka is the wife of Indian cricketer Virat Kohli. On an average, Anushka charges up to Rs 9 crore for one of her films.